A prominent pro-independence blogger has been arrested following an allegation of online harassment.

Stuart Campbell, who runs the Wings Over Scotland website, was arrested on Friday at an address in the Avon and Somerset area and bailed pending further enquiries.

Police said the arrest, reported in a newspaper, was "on suspicion of harassment and malicious communications".

It followed a complaint from a woman in her 30s who attended a south London police station.

The alleged harassment is said to have taken place over the past two years.

In a statement published on his website, Mr Campbell said the allegation relates "entirely to some tweets from our Twitter account, none of which have been deleted and all of which are still publicly visible".

He added: "None of the tweets involved are in any way threatening, not even in a joking sense."

Mr Campbell, who lives in Bath, became a prominent online campaigner for a Yes vote in the 2014 independence referendum.

He continues to run his website as a "Scottish political media digest and monitor", providing commentary and analysis.

A Metropolitan Police spokesman said: "On August 18 a man aged in his 40s was arrested at an address in the Avon and Somerset area on suspicion of harassment and malicious communications.

"He has been bailed pending further enquiries to a date in mid-September. Enquiries continue." 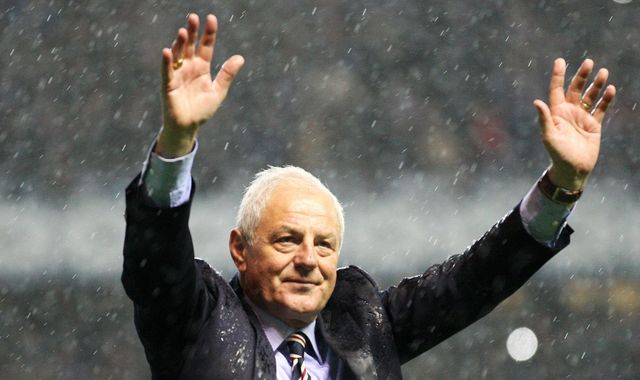