The Scottish Government has launched a consultation on creating new orders to protect people from domestic abuse by being able to ban potential offenders from their homes.

The new powers would enable the police and courts to bar someone from a home they share with a person at risk of domestic abuse, and ban them from contacting that person.

The consultation also seeks the views of the public on whether changes are needed to the current system of exclusion orders which allow a victim of domestic abuse to apply to suspend the right of their partner to live in the family home.

Unlike existing measures, such as non-harassment and exclusion orders, the proposed changes would also mean the person at risk of abuse does not require to make a court application themselves.

This is seen as a key step in ensuring the safety of those at risk.

The consultation comes ahead of new powers coming into force in April through the Domestic Abuse Act, passed at Holyrood earlier this year, which creates a new offence of coercive control in domestic abuse.

This means the law on domestic abuse in Scotland now covers actions causing psychological harm as well as physical harm.

Justice Secretary Humza Yousaf said: "Domestic abuse can shatter lives and rob victims of their confidence, self-esteem and even their home.

"The new measures which come into force in April can make a real and important difference to people who experience these crimes and will make it absolutely clear that this behaviour is wrong and can be prosecuted.

"We know that domestic abuse is a significant cause of homelessness and that is why we are consulting on the creation of new protective orders to safeguard those at risk.

"We are particularly interested in hearing people's views on how these orders can best be implemented." 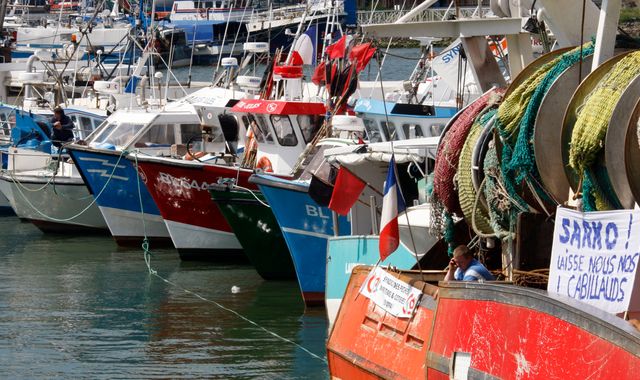 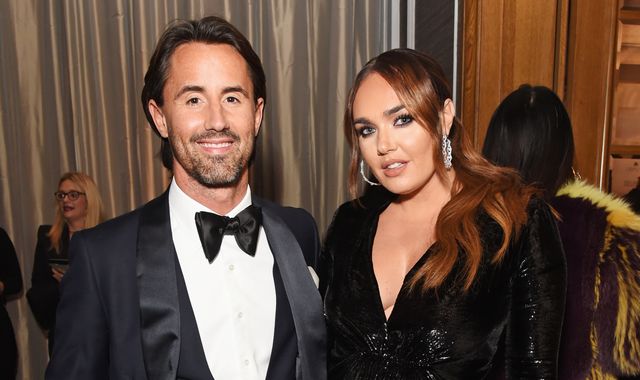