The Queensferry Crossing will open to traffic this week, more than a decade after plans were first drawn up.

Joining the Forth road and rail bridges connecting Edinburgh and Fife, the long-awaited opening comes among a host of events to mark the occasion, including a public walk across the bridge and a visit from the Queen.

The need for a new bridge emerged in 2004 when inspections of the Forth road bridge's (FRB) main cables found a loss of strength.

More than 60 options were considered before the cable-stayed bridge design of the Queensferry Crossing was selected in 2007 and approved by the Scottish Parliament.

Construction began in 2011, with numerous records and milestones marked along the way.

The 1.7-mile crossing has been "designed for maintenance" to ensure it runs smoothly for decades.

To avoid closures the FRB has faced in bad weather, wind barriers have been installed along the Queensferry Crossing which can withstand the strongest gusts.

Engineers believe the crossing will never have to close to vehicles in strong winds, saying "if you can drive to the bridge then you can cross" as the barriers will make the bridge calmer than approach roads.

Technical director Dr Mike Glover said: "The Forth Estuary is no stranger to blustery conditions, which is why we have fitted the Queensferry Crossing with 3.5m-high barriers to break up and deflect gusts of wind.

"There are permeable screens that allows some of the air through and scoops the rest up and over the bridge, preventing severe turbulent wind conditions across the deck.

The barriers are one of many technological fittings on the bridge to ensure traffic runs smoothly.

About 1,000 sensors have been fitted to give advanced warning of any problems, allowing maintenance teams to pre-empt potential issues.

It has a design life of 120 years but could last longer, with the cable-stayed structure chosen because of its easier maintenance.

The Queensferry Crossing will serve about 24 million vehicles each year, with the FRB to be used for buses, taxis and bikes as the strain is eased on the structure.

The crossing is essentially an extension of the M90 motorway across the Forth with a 70mph speed limit, although operators said an initial 40mph limit will be in place when the bridge first opens to take account of "driver distraction".

First Minister Nicola Sturgeon said the bridge is a "feat of modern engineering".

"The Queensferry Crossing is a symbol of a confident, forward-looking Scotland and - as well as providing a vital transport connection for many years to come - it is a truly iconic structure and a feat of modern engineering."

Sara Thiam, director of the Institution of Civil Engineers Scotland, said: "Having it join the other nearby bridges across the Forth, it provides us with world-leading examples of three types of bridge construction built over three different centuries.

"The new bridge will join its sister bridges as iconic examples of fine infrastructure development highlighting the latest skill and ingenuity in the industry while acting as an inspiration for future generations of civil engineers."

He said: "That's one of the keys to success in a large project - the continuity of leadership.

"The success of these projects is really down to the 'soft issues' like relationships and the logistics are fundamental as well.

"You achieve great things with people working together at all levels."

When does social distancing end? 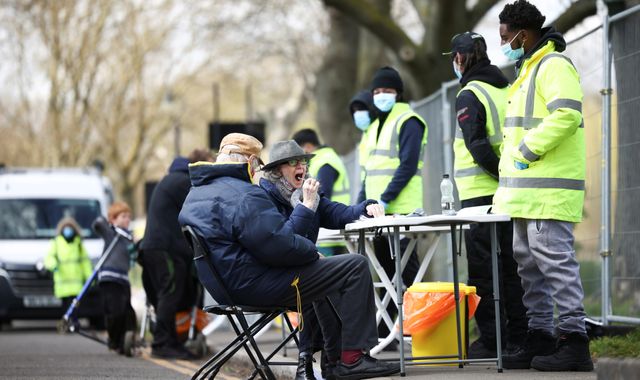 COVID-19: Coronavirus rates in England continue to fall across most regions and ages - apart from 5 to 9s and in North West 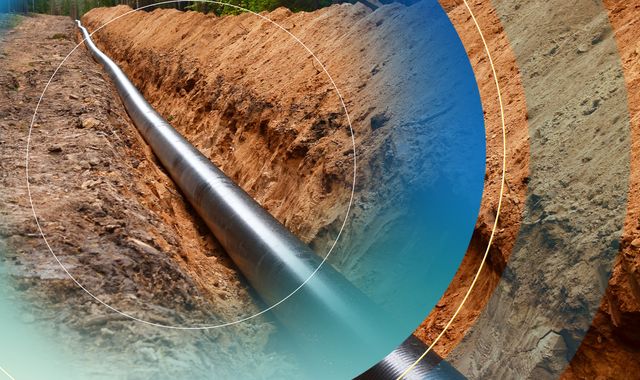