Transport union RMT has renewed its call for Scotland's rail services to be taken into public ownership as commuters return to work amid fare rises.

ScotRail fares have increased by an average of 3.2%, with peak tickets going up by 3.6%.

The union said the rise - the biggest in five years - comes at a time when earnings are falling in real terms.

Its members will be leafleting passengers at several stations on Wednesday to highlight the case for public ownership.

RMT general secretary Mick Cash said that while revenues for ScotRail operator Abellio would increase, rail travel is "becoming increasingly unaffordable for many".

He added it was necessary to "bring a permanent end to the damaging fragmentation and privatisation of our railways".

Scottish Labour also contrasted the fare increases with a fall in earnings.

Figures from the Scottish Parliament Information Centre show salaries fell by 1.6% last year when inflation is taken into account.

Real-terms pay has increased by 1.8% since January 2013, however regulated fares have increased 12.7% over the same period.

Labour MSP Colin Smyth said: "The SNP seem to think passengers in Scotland are getting a fair deal. They're not.

"Passengers in this country already pay some of the highest fares in western Europe and now ticket prices are going up again.

"Rail fares have increased faster than wages over the last five years and that is unacceptable, particularly given the ongoing delays, cancellations and overcrowding rail users experience with ScotRail."

"Scottish Labour would take ScotRail back into public ownership and deliver a people's railway that puts passengers first."

A Transport Scotland spokeswoman said: "Scotland's rail fares increase is lower than inflation and lower than the average increase across the UK.

"We are currently undertaking a review of the National Transport Strategy, which will consider our long-term approach to ensuring the affordability of transport across Scotland.

"We want to see more people take the train and we recognise that this means prices have to be affordable and fair.

"We secured the right for a public sector operator to bid for the franchise, despite repeatedly being denied by successive Labour and Conservative governments."

Man, 66, charged with murder of two women in Kent more than 30 years ago 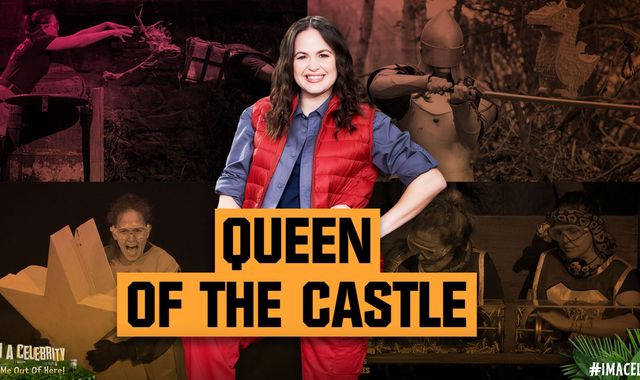 I'm A Celebrity... Get Me Out Of Here! Giovanna Fletcher crowned Queen of the Castle