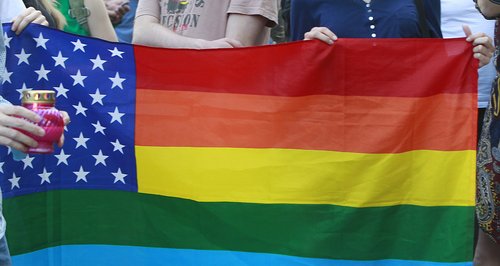 Political leaders have joined more than 1,000 people in Edinburgh to remember the 49 people killed at Pulse nightclub in Orlando.

First Minister Nicola Sturgeon, Scottish Tory leader Ruth Davidson and Scottish Labour leader Kezia Dugdale were among those in attendance at the event in St Andrew Square in the capital.

It follows similar events in Glasgow and Dundee as well as a minute's silence that was held in the Scottish Parliament on Tuesday.

Choirs performed at the Edinburgh vigil and police at the event estimated more than 1,000 people were in the Square despite heavy rain.

Ms Sturgeon, who had been sheltering from the rain under a rainbow Pride umbrella, addressed the crowd.

She said: "I can't tell you how important it is to me to be with you here this evening. The last few days have been horrific and heartbreaking beyond words but it has also been inspiring.

"All across the world we have seen people come together in solidarity and that is the comfort I hope all of you and members of the LGBTI community across the world take from such expressions.

"We stand here in defiance of hate with a very clear message - love is love.''

The names of each of those killed by Omar Mateen in Florida on Sunday were read aloud at the vigil to silence among those gathered.

Ms Davidson, who proposed to her partner Jen Wilson last month, also took to the stage and said: "As a woman who moved to Edinburgh to be herself, I know how important LGBTI venues are for people who want to be themselves.

"We stand in Edinburgh in a place where we feel safe and stand in solidarity with people around the world.

"We will become stronger because we have stood here tonight, because we have shown those people that would conduct hate upon our community thay they will not win because love wins, love always win.''

Both politicians were loudly applauded. 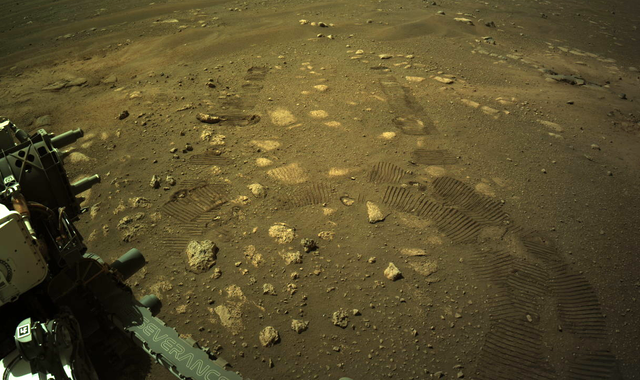