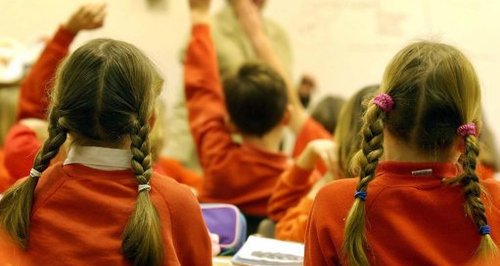 A record number of languages are being spoken in Scottish schools.

Children from across the world are speaking 144 different languages in classrooms, according to Scottish Government data.

Capital has discovered almost the same of number of school pupils here speak Filipino language Tagalog as Gaelic for their first language.

The data reveals 477 spoke Tagalog with 516 speaking Gaelic as their main language.

Statistics show a rise in the number of languages between 2012 and 2015.

Larry Flanagan, General Secretary of the EIS said: "This reflects the diversity that is the current school population of Scotland, and I think in many ways it enriches the school experience of all our students across the primary and secondary sectors.

"In terms of the impact on teaching and pupils, it really depends to some extent what a young person's ability is in English. Bilingualism has been shown to support learning across the board, but of course if a young person's English is at an early stage of development, that can create communication problems and that therefore dos create some challenges for teachers.

"Teachers have to manage the challenges around the multilingualism of our schools in a variety of ways. In some instances you might have some English as an additional language support, you might have a classroom assistant who might, for example, speak Polish. But it's also the case that over the last few years some of these support services have been the very areas which have been cut because of austerity measures, so there are some significant challenges for teachers where young people do not have a significant competence with English as a language.

"There's no real significant support given to teachers in terms of their own language development. It's largely around school support through AL teachers or classroom assistants, so we have on a number of occasions raised - both with local government and the Scottish Government - the very significant pressure that learners who are new to English create in terms of teachers trying to respond to their individual needs."

A Scottish Government spokesperson said: "Scotland has a large, established migrant community and we welcome the valuable contribution this makes to our economy, culture and society. The fact that so many languages are now spoken in Scotland's schools is further proof of this rich cultural diversity.

"This diversity is just one of the many reasons we value our relationship with the EU and why the First Minister has made clear we will pursue all options possible to protect our status within it." 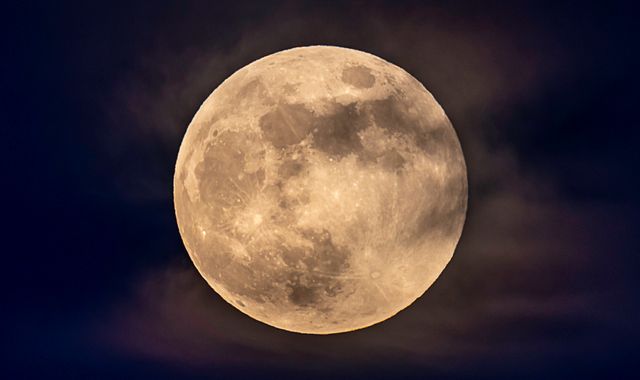