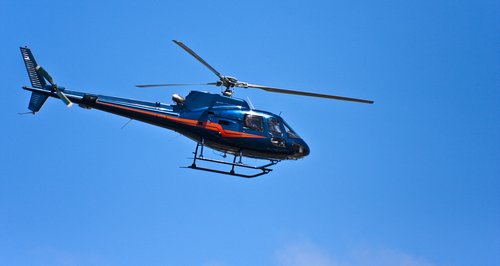 Aviation experts investigating the Norway helicopter crash which killed 13 people have found signs of metal fatigue in the gearbox of the downed aircraft.

The Accident Investigation Board Norway (AIBN) is calling on the European Aviation Safety Agency to take "immediate action'' to ensure other Super Puma H225 helicopters are safe.

The board warns "the current means to detect a failure in advance are not effective''.

Eleven passengers, including oil worker Iain Stuart from Laurencekirk, Aberdeenshire, and two crew members were killed after the aircraft crashed near the city of Bergen on April 29.

Earlier investigations found the helicopter was travelling at 2,000ft when the main rotor head suddenly detached from the body of the helicopter and it smashed into a tiny island and burst into flames. Investigators said the "sudden catastrophic failure'' developed in one to two seconds.

The AIBN prelimary report said the findings were of "such significance'' that a safety recommendation was required to ensure the continued airworthiness of the main gearbox (MGB) all helicopters of the same type.

The recommendation states: "It cannot be ruled out that this signifies a possible safety issue that can affect other MGBs of the same type. The nature of the catastrophic failure of the LN-OJF main rotor system indicates that the current means to detect a failure in advance are not effective.

The Super Puma was travelling from the North Sea Gullfaks B oil field, about 74 miles off the Norwegian coast, when it crashed en route to Flesland Airport.

The aircraft shattered into pieces when it smashed into the rocky shoreline of Turoey, a tiny island outside Bergen, western Norway.

Mr Stuart's family have said they are ''heartbroken'' by the death of the 41-year-old father-of-two.

The 10 other passengers who died were Norwegian while helicopter operator CHC lost two pilots, a Norwegian and an Italian.

The AIBN said investigations were continuing.