The ex-SNP leader won a procedural case in January over the process of its investigation into harassment allegations against him.

In response to queries under Freedom of Information, the Government said the net legal costs of defending the case were £118,523.

This will be met from budgets managed by the Director General for Organisational Development and Operations.

In the statement, the Government confirmed that no employee would be made redundant due to the costs.

Scottish Conservative MSP Maurice Golden said taxpayers "will be furious that this saga is costing them money".

He added: "This is an enormous sum and that is before you take into account any additional costs - which could be substantial."

Salmond, - who resigned his membership of the party in August 2018 - appeared at Edinburgh Sheriff Court in January charged with 14 offences, including two of attempted rape.

He refutes "absolutely these allegations of criminality".

"Specialist external legal assistance was also required to advise on the specific requirements of the petition." 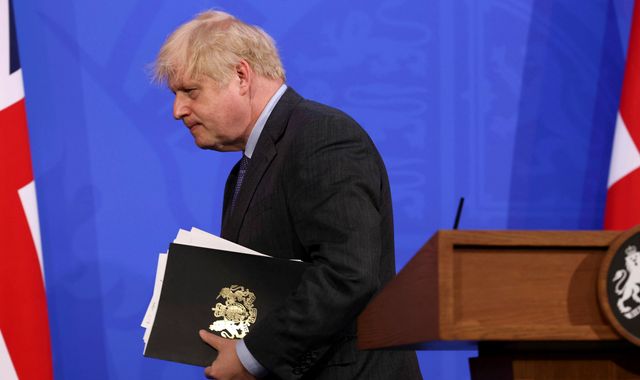