A review of school food and drink nutrition is under way amid concerns over the amount of produce bought cheaply around the world by Scottish councils.

Education Secretary John Swinney said he wants school food to be ''sourced as locally as possible'' and has asked experts from Food Standards Scotland, NHS Health Scotland and Education Scotland where provision can be improved.

A Freedom of Information study by BBC Scotland last week found that Scottish councils spent more than £1 million on chicken from Thailand to be used in school meals last year, with turkey, beef and ham also bought from countries around the world.

Mr Swinney said Scotland already has very strict regulations governing food and drink served in schools but wants to look at what more could be done.

He said: ''School food matters, in terms of what children eat and what they learn about.

''With almost 366,000 school meals served up in Scottish schools every day we must ensure nutritional standards are the best they can be. I also want children, especially primary pupils, to have as many of their 'five a day' as they can and for food to be sourced as locally as possible.

''Since our internationally-admired school meal regulations were introduced in 2008, the scientific evidence and dietary advice has changed. Nearly a decade on, the time is right to review whether school food provision can be further improved.

''The short-life working group I have established is examining the scientific and technical detail of the latest evidence and advice regarding nutritional standards.

''Once that group reports back this summer, I will then seek the views of young people, parents, industry, catering and other stakeholder groups before taking forward any potential changes.'' 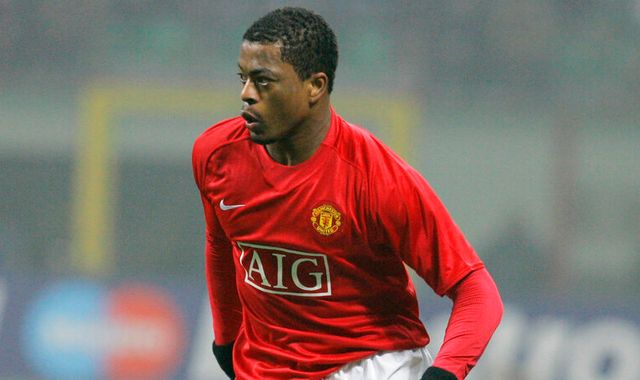