Schoolboy arrested over death in Lanarkshire

A teenager has been arrested in connection with the death of a man in North Lanarkshire.

He was discovered on waste ground in Keir Hardie Avenue, Holytown, and was taken by ambulance to Wishaw General Hospital. Police said he died on Monday.

A 15-year-old male has been arrested and is being held in police custody in connection with the incident.

Police Scotland said a report will be submitted to the procurator fiscal. 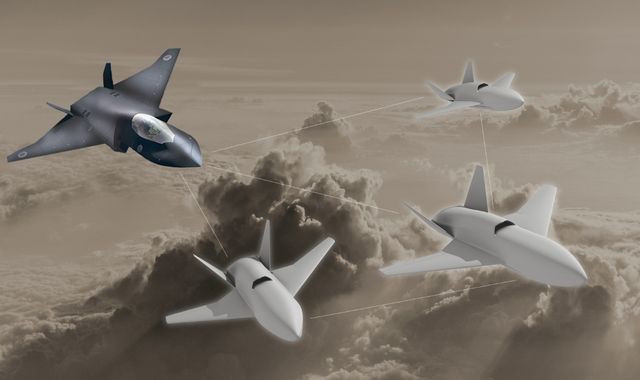 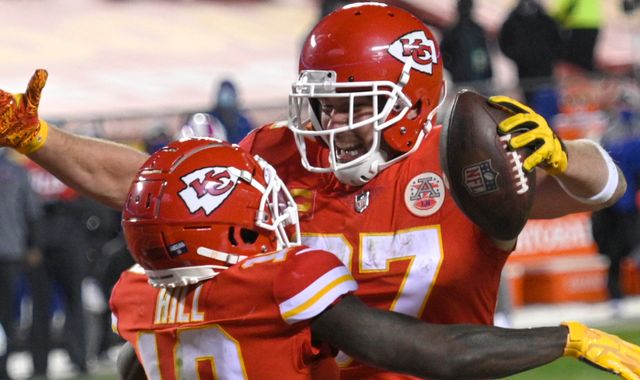 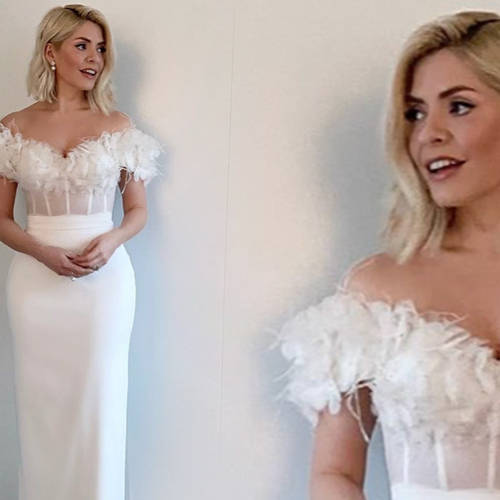