A number of schools have been evacuated over a telephone threat.

Police Scotland said the threat is not thought to be credible but some schools in the central belt have been evacuated as a "precautionary measure''.

It is not known how many schools are involved.

Officers are said to be searching buildings as "significant inquiries'' continue.

Assistant Chief Constable Steve Johnson said: "A number of schools across the central belt have received a threat via the telephone.

"Police Scotland would like to reassure the public that at present these do not appear to be credible threats, however they are being taken seriously.

"Staff and police are working with local authorities and are currently searching school buildings.

"Some schools as a precautionary measure have been evacuated and significant inquiries are under way.''

Carluke primary and Canberra primary in East Kilbride are among the schools evacuated.

South Lanarkshire Council said pupils have been moved to other nearby schools.

Pupils and staff at Dunrobin Primary in Airdrie were also removed from classes but have now returned.

A North Lanarkshire Council spokesman said: "Staff received a telephone call claiming there was an explosive device within the building and pupils were taken to the nearby community centre.

"Scottish Fire and Rescue Service and Police Scotland were quickly on the scene and carried out a site safety inspection. They gave the all-clear for staff and pupils to return to the building just after 10.30am.''

Perth High School was targeted by a call but was not evacuated on police advice.

Edinburgh Council confirmed a school in its area was also evacuated, but the pupils have now returned to class. 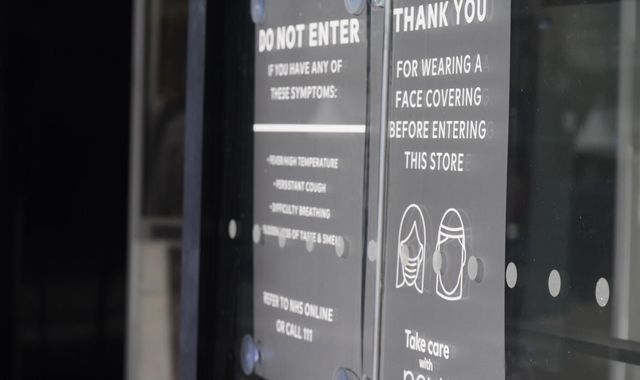