They found 16,000 jobs were lost across Scotland with just five out of 32 local authorities reporting an increase.

The SRC has called on local and national government to take rapid action to influence the pace of change and buy time for new investments.

Among those bucking the trend were Midlothian and East Dunbartonshire with retail employment rises of 14.71% and 2.78% respectively.

The average drop in shop jobs across Scotland was 6.3%, which Edinburgh and Aberdeen were above but Dundee and Glasgow fell below.

The worst falls were in Inverclyde, which lost of quarter of its retail workforce, and Falkirk, which fell by 27.27%.

Aberdeen, Edinburgh and Glasgow had fewer shop closures than the Scottish average of a 7.55% reduction while Stirling recorded a 9.23% drop.

Retail turnover analysis proved slightly more positive, with Edinburgh and the Lothians recording strong growth over the seven years of between 23% and 56%.

The Scottish average was a 8.8% increase but turnover fell in 11 local authorities, with Inverclyde the worse, down by almost half (48.76%)

Ewan MacDonald-Russell, SRC head of policy, said: "This analysis demonstrates how retail change is affecting the whole of Scotland, but in very different ways.

"For some communities this is leading to new opportunities; with investment in new jobs, more productive and interesting work, and different business models.

"However, we should not be blind to the serious repercussions these changes can have for local communities.

"We are seeing shop closures and job losses which will reduce retail involvement in some town centres.

"That change is inevitable, and presents a real challenge to government and Local authorities.

"They have the power to influence the pace of change, buying time for new investment and developments, but only if the scale of this transformation is recognised, and swift and coordinated action taken."

He said some positive steps had already been taken but called for more action, including scrapping plans for a new out-of-town levy and for more councils to use a discretionary rates relief system. 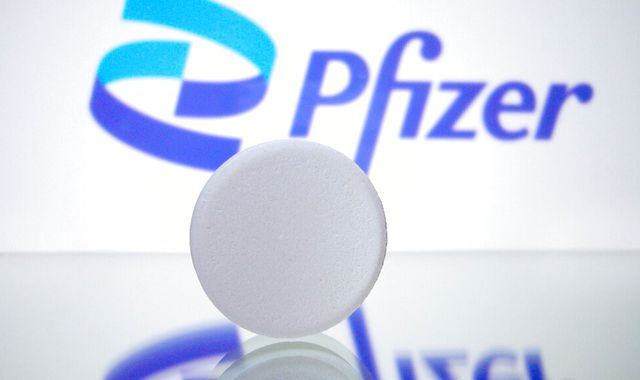