Scotland will not forget smash and grab on devolution - Blackford

SNP Westminster leader Ian Blackford has warned Scotland "will not accept or forget" a "smash and grab" on devolved powers.

Speaking ahead of an emergency debate on devolution in the House of Commons, he said the UK Government must deliver more than "excuses" and come forward with legislation.

The Scottish Parliament has voted to withhold its consent for the EU Withdrawal Bill, with only the Scottish Conservatives backing the legislation.

Mr Blackford said: "Scotland will not accept or forget the Tory government's smash and grab raid on the devolved powers of the Scottish Parliament - it will haunt the Tories for a generation just as the Poll Tax did.

"The UK government must now come to the table with emergency legislation, not just more excuses that simply will not wash with the Scottish people.

"The Prime Minister has a personal responsibility to bring forward emergency legislation to end the power grab, resolve this constitutional crisis, and rectify the severe breakdown in trust that the UK government has caused by ignoring the will of the Scottish Parliament."

The EU Withdrawal Bill related to devolution was passed by the House of Commons after just 15 minutes of debate - with Cabinet Office Minister David Lidington the only member who made a speech.

Mr Blackford was kicked out of the chamber on Tuesday for repeatedly challenging Speaker John Bercow after claiming Scotland was being sidelined in Brexit debates.

A UK Government spokesman said: "The EU Withdrawal Bill is about ensuring that the whole of the United Kingdom has a functioning statute book on Exit Day.

"It is about providing legal certainty to businesses and individuals up and down the country.

"The UK Government is proceeding entirely in line with the devolution settlement.

"Rather than dealing with manufactured grievance we should be working together to get best deal for people in Scotland as we leave the EU."

Shadow secretary of state for Scotland Lesley Laird said: "The people of Scotland deserve nothing less than a devolution settlement that protects the integrity of the UK single market and upholds the powers of the Scottish Parliament.

"This entire process has been marred by Tory chaos and Nationalist mischief making - with neither side putting forward a long-term plan for our country's future.

"We have put forward a plan that would protect the devolution settlement, shorten the sunset clause period and uphold the UK single market to protect Scottish jobs.

"The people of Scotland want this mess fixed, Labour has a plan to do so."

Liberal Democrat Scottish Affairs spokeswoman Christine Jardine MP added: "The Brexit process has been a mess and the treatment of the devolved administrations by the UK Government has been very poor.

"Unfortunately, the SNP's response has been equally obstructive. The two governments have had months to hammer out an agreement.

"In all of this, the best interests of the people of Scotland have been forgotten. The public would be forgiven for calling a plague on both their houses." 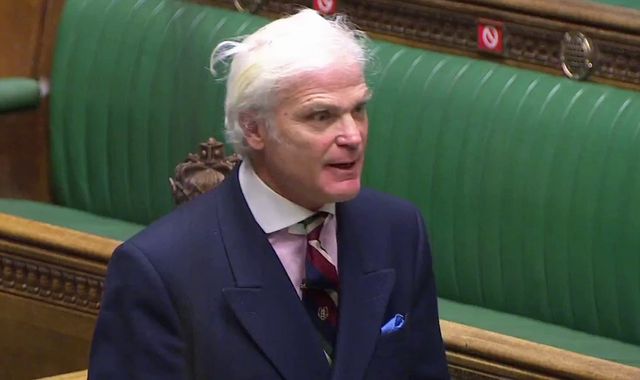 COVID-19: Michael Gove says Tory MP 'out of order' to tell anti-vaxxers to 'persist' against restrictions 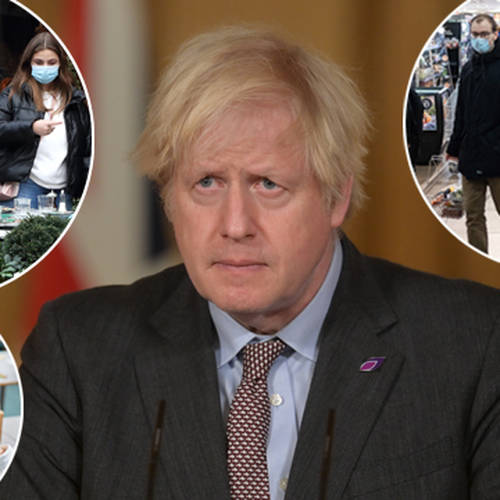 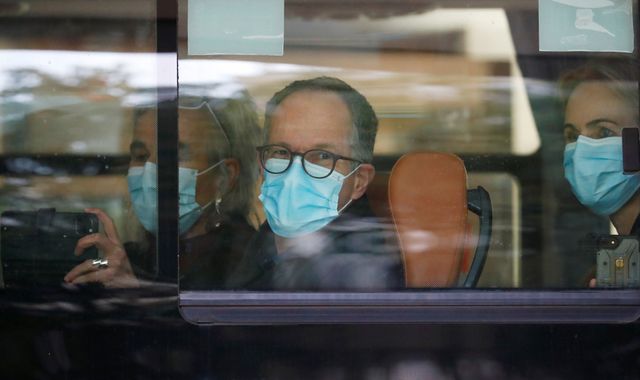 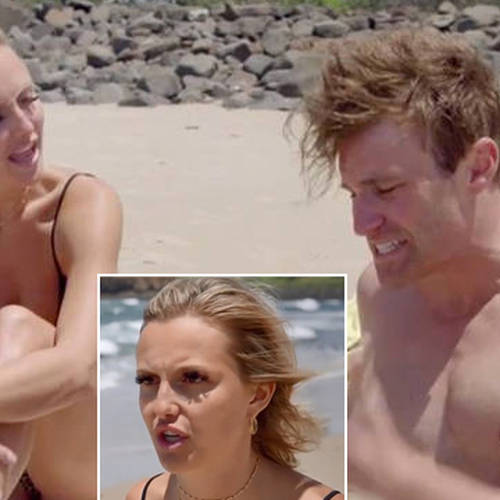 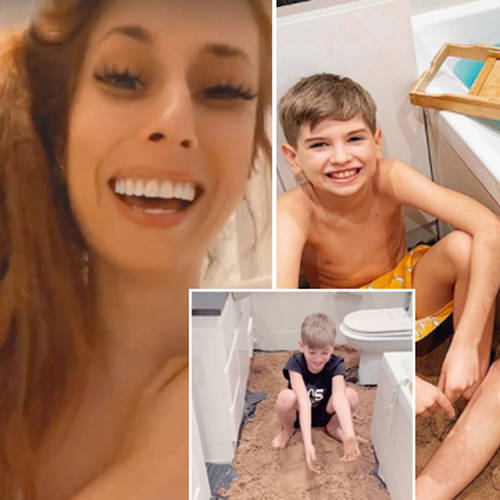 Stacey Solomon transforms her bathroom into a beach for her kids