Scots Gov Could Take Over Railway

The Scottish Government has a plan in place to take over the running of the country's railways if ScotRail fails to hit improvement targets.

More than 19,000 people have signed a petition calling on Transport Minister Humza Yousaf to ''make ScotRail bosses improve Scotland's trains or strip them of their contract''.

Government agency Transport Scotland instructed the operator to draw up an improvement plan after the public performance measure (PPM) on trains which arrive within five minutes of timetable fell below 90.3%.

Mr Yousaf told the Scottish Parliament's Rural Economy and Connectivity Committee that contingency plans are in place for ministers to step in as the operator of last resort, but he said he does not expect it to happen.

He said: "I don't see us going into that territory, there's an improvement plan there. I will be looking to see and make sure that improvement plan is enacted upon and we get the necessary PPM figures back up and we also see improvements in our railway.

"We have the option of the operator of last resort but I don't expect me to be running our railways in the near future.''

He added that the framework for a public sector bid for the rail contract should be in place by 2020, when there is a break in the ScotRail franchise contract.

Dutch firm Abellio was awarded the franchise in 2015 for 10 years but ministers can strip the company of the contract after five years if punctuality falls below 84.3%.

He said more recent figures indicated improvements but said "if performance worsens then there are some very serious measures that I can take and I will take if necessary''.

Short-term improvements detailed in the plan include three new trains being brought into service, a campaign will be rolled out to staff and the public aimed at getting trains running on time, and signals will be improved.

A number of longer-term improvements include the identification of so-called ''golden trains'', which if delayed have the greatest impact on the network and can cause knock-on delays for up to two hours.

The operator now plans to monitor these services throughout their journeys to improve performance.

The rolling improvement plan is expected to cost the company an extra £16 million over the next two years and ScotRail officials have said they are confident it will boost performance. 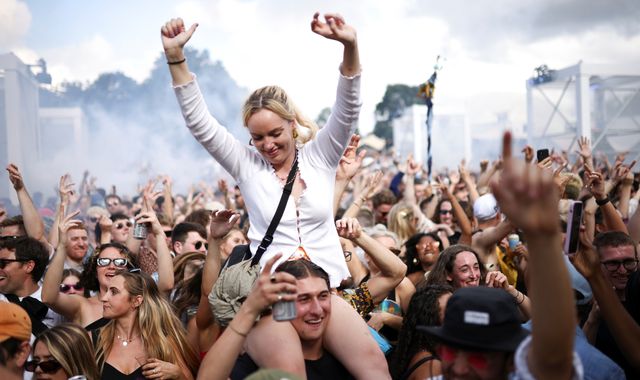