Higher passes were down slightly this year but a record number of Scottish pupils have been given a university place on exam results day.

It is the first year that all schools and colleges have offered the new Higher to candidates following last year's phased introduction.

Last year, the attainment rate for the new Higher was 79.2%.

Meanwhile, as of midnight, 28,300 Scottish applicants had been accepted to higher education so far this year, up 5% compared to results day in 2015. Almost all - 27,400 - are going to Scottish universities and colleges.

Figures from the Scottish Qualifications Authority (SQA) also showed the pass rate for the National 4 was 93.2%, with 114,635 passes, while pupils achieved 234,160 passes at National 5 level, resulting in a success rate of 79.4%

There were also significant increases in the number of students taking and passing qualifications related to wider life and work skills, with attainment of National Certificates at SCQF level 6 - each of which attracts the same number of credit points as three Highers - up by 23% to 4,920.

Education Secretary John Swinney said: "This has been another successful year for Scotland's young people and I would like to congratulate them on all their hard work and achievement.

"Receiving results can be a nerve-wracking time and everyone who has received positive results today can be extremely proud of their efforts.

"Today's results show that Scotland's learners continue to perform very well, with the second highest number of Higher passes on record despite a fall in the size of the S5 and S6 year groups. 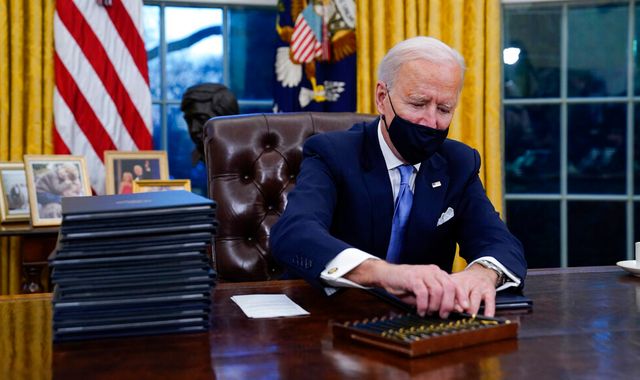