Scotland's sweet tooth is putting the health of the nation at risk, according to a new study.

Cancer Research UK has warned the country is hurtling towards an "epidemic of larger waistlines and increased cancer risk'' fuelled by people's love of sweet treats and fast food.

Its new report found almost one in four (39%) Scots consume confectionery at least once a day, compared to 30% of people in England.

Almost a fifth (18%) of Scots have a soft drink at least once a day.

The charity said the findings are concerning because being overweight is the single biggest cause of preventable cancer after smoking, and is linked to 13 types of the disease including bowel, breast and pancreatic.

Around two-thirds (65%) of adults in Scotland and more than one quarter (28%) of children are overweight or obese.

Cancer Research UK is calling on the Scottish Government to act to make it easier to shop healthily and improve the diets of Scots.

The charity's cancer prevention expert Professor Linda Bauld, who is based at the University of Stirling, said: "Scotland's sweet tooth is a huge worry for the health of the nation.

"Sugar should form no more than 5% of our diet but, on average, both adults and children in Scotland consume much more than this.

"Too much sugar in our diet can lead to weight gain - which is not just linked to cancer, but also the risk of heart disease, type 2 diabetes, stroke and tooth decay.

"If left unchecked, obesity will lead to a rising tide in ill health, including cancers, and become a crippling burden on the NHS.''

The charity said foods on promotion account for around 40% of all expenditure on food and drink consumed at home.

It wants restrictions on supermarket multi-buy discounts on foods that are high in sugar, fat and salt to form part of measures in the expected Scottish Government strategy to improve diets.

The charity said half (52%) of adults in Scotland have a ready meal once a week or more and 16% eat fast food or a takeaway at least once a week.

Prof Bauld added: "The Scottish Government can and must do more to make it easier to shop healthily and serve up a better future for our young people. We need urgent action now to prevent thousands of cancers in the future.''

The findings, for Cancer Research UK's Scale Down Cancer campaign, were based on a YouGov survey of 3,293 UK adults, 513 in Scotland, carried out between February 24 and March 8, 2016. 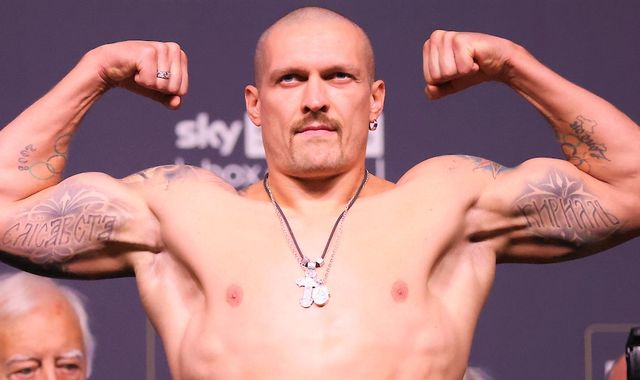