A secondary school teacher has been struck off after he was convicted of having sex with a pupil.

Ryan McInally admitted breaching a position of trust by engaging in sexual activity with the teenager in the Borders.

The modern studies and history teacher was sentenced to 200 hours of unpaid community work at Selkirk Sheriff Court on November 9 last year.

He was placed on the sex offenders register and, following a General Teaching Council for Scotland (GTCS) hearing, he has now been removed from the teaching register.

McInally, who did not attend Monday's meeting, agreed to be taken off the register following a complaint about his fitness to teach.

The teacher, who was 30 at the time of the court case, admitted kissing and having sex with the girl on various occasions between December 22, 2013 and January 16 the following year.

He is banned from applying to get back on the teaching register for two years. 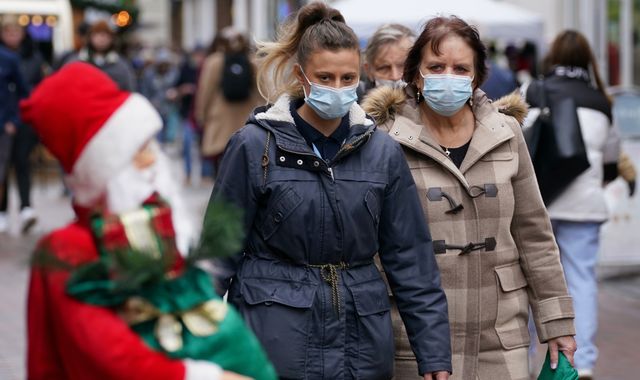