The family of Frightened Rabbit singer Scott Hutchison has said they are "utterly devastated" at his death.

Police confirmed on Friday that a body found by police on Thursday evening was that of the missing musician.

The 36-year-old band member had last been seen at around 1am on Wednesday after leaving the Dakota Hotel in South Queensferry.

Police discovered his body at nearby Port Edgar at 8.30pm the following day.

In a statement released through Police Scotland, the singer's family said: "As a family, we are utterly devastated with the tragic loss of our beloved Scott.

"Despite his disappearance, and the recent concerns over his mental health, we had all remained positive and hopeful that he would walk back through the door, having taken some time away to compose himself.

"Scott, like many artists, wore his heart on his sleeve and that was evident in the lyrics of his music and the content of many of his social media posts.

"He was passionate, articulate and charismatic, as well as being one of the funniest and kindest people we knew. Friends and family would all agree that he had a brilliant sense of humour and was a great person to be around.

"In addition to his musical success, Scott was a wonderful son, brother, uncle and friend. Despite whatever else was going on in his life he always had time for those he cared for."

The family said they had been "overwhelmed" by the love and messages of support they had received, saying "it means the world to us", and also thanked police and the Dakota Hotel.

They added: "Depression is a horrendous illness that does not give you any alert or indication as to when it will take hold of you. Scott battled bravely with his own issues for many years and we are immensely proud of him for being so open with his struggles.

"His willingness to discuss these matters in the public domain undoubtedly raised awareness of mental health issues and gave others confidence and belief to discuss their own issues."

Fellow musicians expressed their sadness while tributes flooded in from fans.

Biffy Clyro wrote: "So so sad. So so sorry. All our love to the Hutchison family. Rest in peace Scott.x"

Stuart Murdoch of Belle and Sebastian wrote: "Tragic news about Scott Hutchison. The whole music community in Scotland was praying for a different outcome.

"Folks, if you are up against it, having dark thoughts, please tell someone, family, a friend or a doctor. There is always another way, though it might not seem like it."

Scotland's First Minister Nicola Sturgeon tweeted: "Heartbreaking news. My thoughts are with Scott's family, friends and fans. A remarkable and much loved talent."

DJ Edith Bowman wrote: "Can't really believe I'm reading this. Saddest awakening ever. Love and best wishes to all the Hutchison and Frabbit family", and author Ian Rankin tweeted: "No no no. Hellish news."

More than 1,300 comments have been posted on the singer's own Twitter site, with one fan writing "You've left a legacy of beautiful music." 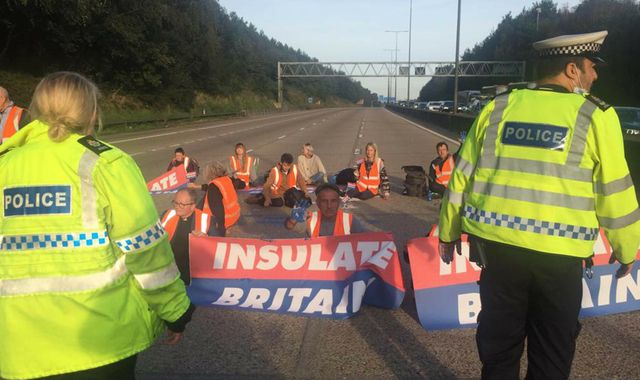 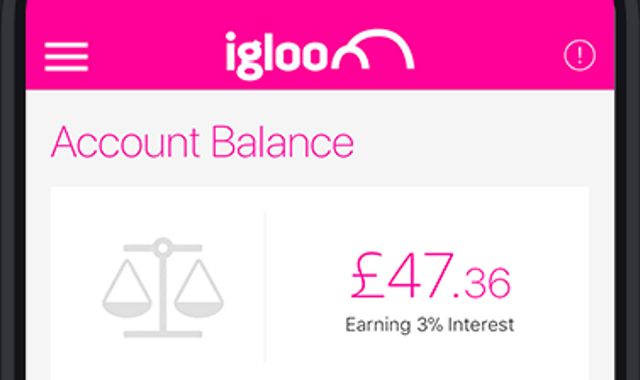