Brexit uncertainty is having a negative impact on economic growth and the housing market, according to a new report.

The economic outlook report attributes this to "slower consumer spending growth and the drag on business investment from ongoing political and economic uncertainty relating to the outcome of the Brexit negotiations''.

Lindsay Gardiner, regional chair for PwC in Scotland, said: "While some may see concern at the fact Scotland and Northern Ireland are at the bottom in terms of GDP improvement, there is actually very little separating most of the UK. This year the best growth we expect any region - except for London - will see is 1.5% and it is 1.4% next year.

"Where concerns should perhaps be focused is around wage growth as many are offsetting limited growth through increased borrowing - which may have a longer term impact via interest rate rises or employment downturn.

"It's too early to speculate on how the Brexit talks are going to impact growth, however current exchange rates have some offsetting benefits for net exports.''

The same report found four Scottish areas have experienced the greatest decline in house prices when compared to UK counterparts.

Inverclyde has seen a 19% drop in prices since 2007, East and North Ayrshire a 17% decline and West Dunbartonshire a fall of 13%.

Shetland is the only area of Scotland to have seen a considerable rise in property prices, with an increase of 59% placing it higher than some London areas.

"Housing transactions, which tend to be more volatile than prices, are where the uncertainty caused by Brexit has manifested itself most strongly,'' PwC said.

"Year-on-year the number of transactions have been down for twelve consecutive months.''

A Scottish Government spokeswoman said: "The Scottish economy grew by 0.8% in the first quarter of this year - four times the UK-wide rate for the same quarter and the highest rate of quarterly growth in Scotland since the end of 2014.

"Meanwhile, Scottish unemployment is at record low levels and we continue to be one of the top performing parts of the UK when it comes to inward investment.

"But as this report makes clear, Brexit remains the biggest uncertainty - it continues to cast a shadow over the Scottish economy, and an extreme Brexit outside the single market poses a serious threat to jobs, investment and living standards.

"We will continue to do everything possible to support the performance of Scotland's economy, including through our £6.5 billion infrastructure plan and new £500 million Scottish Growth Scheme.

"In addition, official figures show the housing market in Scotland is not experiencing the same level of slowdown as other parts of the UK - in the first five months of this year residential transactions in Scotland above £40,000 have risen by 2% on an annual basis.'' 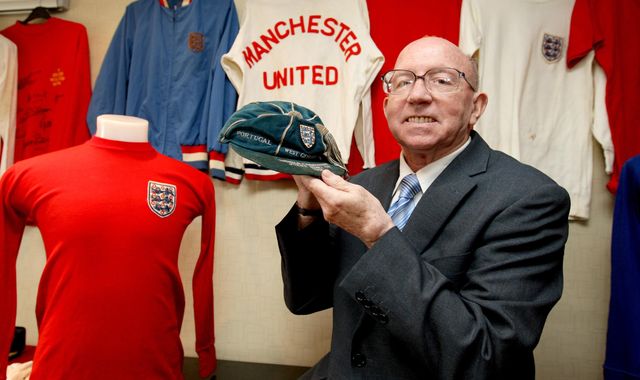