A Scottish father who faced being jailed in the United Arab Emirates over an alleged counterfeit £20 is to return home, according to his representatives.

William Barclay, known as Billy, was stopped on his return to Dubai International Airport in September after an incident in 2016 when he tried to exchange money at the Al Hamra Mall in Ras Al Khaimah.

The 31-year-old plasterer from Edinburgh was told he could face up to a year in jail in the UAE, a £1,000 fine and deportation back to the UK.

Now his representatives say his return home has been secured - with his hotel room and laundry paid for.

Radha Stirling, CEO of campaign group Detained and Dubai, said: "The Ras Al Khaima Tourism Development Authority telephoned me today to advise that they had arranged for Mr Barclay's passport to be returned at 8.30pm local time this evening.

"I have spoken with Billy and his family who are over the moon, relieved and excited that their ordeal has almost come to an end. They can breathe again."

He had been accused of being in possession of counterfeit cash last year and questioned by detectives for 12 hours before being told no charges would be brought and was allowed to continue his family holiday.

Despite his ordeal Mr Barclay, his wife Monique and two children returned to the country on September 15 this year and he was stopped at the airport.

Authorities arrested him for possessing counterfeit money and he was taken from his family and questioned by Ras Al Khaimah police for three days.

He was then released but his passport was confiscated and he has been staying in a £120-a-night hotel awaiting the outcome of the case against him.

His representatives now say he will be flying into Edinburgh Airport as soon as possible, however the UK Foreign Office said they are unaware of any changes in his situation.

Ms Stirling added: "Without international support and publicity, Mr Barclay could have been detained for months, if not years, which has been the case with other British Nationals.

"We look forward to Billy's return to Scotland." 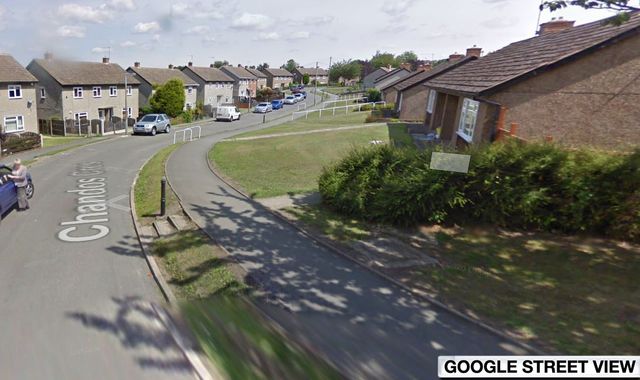