A fingerprint officer who was unfairly dismissed after a scandal over the disputed identification of a fingerprint in a murder inquiry has won her fight at the UK's highest court to be reinstated.

Fiona McBride was one of four fingerprint experts who identified a mark left at a murder scene as that of former Strathclyde Police detective Shirley McKie in 1997.

Ms McBride took her case to an employment tribunal after being asked to leave her post with the Scottish Criminal Records Office (SCRO) in May 2007 after almost 23 years.

In 2009, after it found that her dismissal was unfair and ordered her full reinstatement to the position of fingerprint officer, the Scottish Police Services Authority (SPSA) accepted the decision that the dismissal was unfair but challenged the order to give Ms McBride her job back.

The case went to an employment appeal tribunal and the Inner House of the Court of Session, which ruled against re-instatement but said a tribunal should look again at compensation.

Ms McBride, from Clydebank, went to the Supreme Court and, on Wednesday, five justices unanimously allowed her appeal.

As a result, Ms McBride is to be reinstated and is entitled to the payments due under the Employment Rights Act 1996 for the period since her dismissal until the reinstatement takes effect.

The justices remitted her case to the original employment tribunal to assess those sums.

Ms McKie was accused of leaving her fingerprint at the Kilmarnock home of murder victim Marion Ross but she challenged the findings of the fingerprint experts and was later cleared of perjury and awarded #750,000 in compensation.

In 2011, a public judicial inquiry concluded that Ms McBride and her colleagues had not acted improperly in identifying the fingerprint, although it was not Ms McKie's. 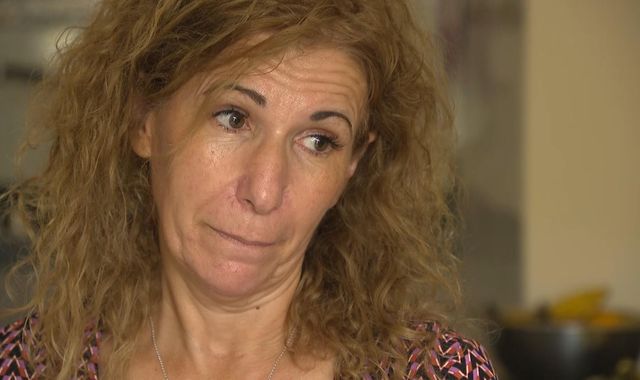 La Palma volcano: The mother whose family home was consumed by the river of lava 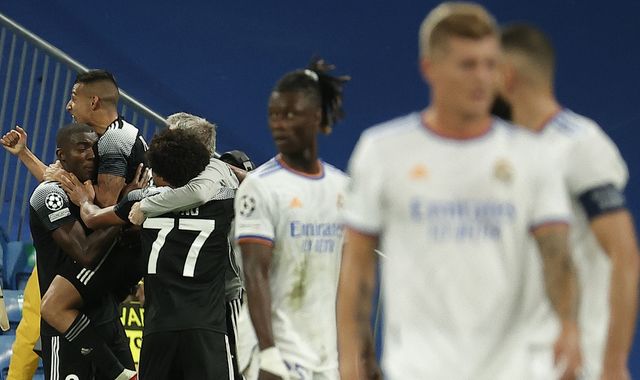