A Scottish engineering firm has signed a one billion dollar (£780 million) contract to provide flight engine parts to a US company.

MB Aerospace said it will recruit 160 new staff as part of the 10-year agreement with Pratt & Whitney, a division of United Technologies Corporation (UTC).

The company, which has its headquarters in Motherwell, North Lanarkshire, described the contract as a "milestone opportunity''.

As well as the UK, MB Aerospace has manufacturing in the US and Poland and employs around 1,600 people.

A majority stake in the Scottish firm was taken by Blackstone private equity in 2013.

Chief executive Craig Gallagher said: "We are hugely respectful of the trust placed in us by United Technologies and Pratt & Whitney to support their programs.

"MB Aerospace and UTC already possess a strong working relationship across Pratt & Whitney's installed base programs, and this contract represents a milestone opportunity for our world class teams to support UTC.

"The MB Aerospace group has already invested more than 50m in machining technology, facilities expansion and in the last year has recruited an additional 100 new full-time employees in support of this growth and ahead of the agreement of this exciting contract.

"Included in our investment in people is a ground-breaking engineering services team of more than 40 technical and programming specialists to support to each of our business units from a central hub located in Rzeszow, Poland.

"We plan to grow this team to at least 100 engineering specialists to support our customers through the intense period of growth facing the industry in the next three to five years.''

"As Pratt & Whitney strives for supply chain excellence, suppliers like MB Aerospace that commit to our supplier gold program, cost reductions and contractual governance will have opportunities to grow with us.'' 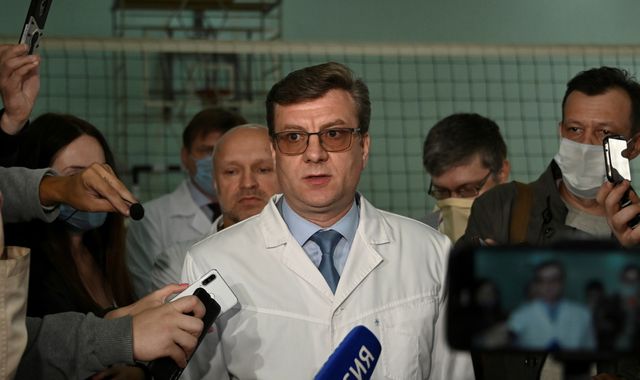 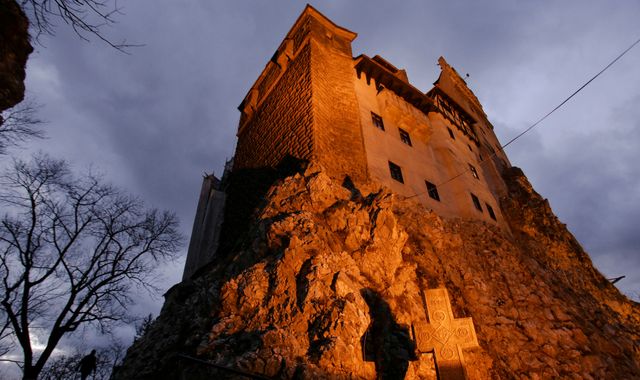