The Scottish Government has held crisis talks with Oxfam over the Haiti sex claims.

Talks were held between Oxfam Scotland bosses and the International Development Minister Alasdair Allan amid continuing criticism of the charity's response to the sex allegations.

The Times newspaper reported last week that senior aid workers used prostitutes in Haiti during the international relief effort following the devastating earthquake that hit the Caribbean nation in 2010.

An internal investigation by the charity into sexual exploitation, the downloading of pornography, bullying and intimidation is claimed to have found children may have been exploited by employees.

The organisation has since faced further allegations prostitutes were also used by staff in Chad in 2006.

“The Scottish Government expects all partner organisations to monitor their work closely, and to be open, honest and transparent with us whenever there are any suggestions of abuse or malpractice, especially in relation to projects jointly funded by the public sector.

“We will be writing to Oxfam and other international NGOs to reiterate our position and to seek discussions on their safeguarding policies to protect vulnerable groups. We will consider any further action needed as a result.”

The claims continued on Monday, with allegations the charity was aware of concerns about the conduct of two of men at the centre of the Haiti allegations when they previously worked in Chad.

Oxfam has denied trying to cover up the use of prostitutes by staff in Haiti and has announced a package of measures in a bid to improve safeguarding at the charity.

She said she took "full responsibility" for the behaviour of the charity's staff in Chad and Haiti "that we failed to adequately act upon".

These Scots spoke to Heart in Glasgow

An OSCR spokesperson said, "It is for the Scottish Government, like all other funders, to decide when it is appropriate for them to support any charity after an assessment.

"Some funders are charities themselves, but all funders who have a concern about any aspect of a charity’s operations should first conduct their own due diligence checks.

"Charity trustees have a responsibility to ensure that funds received are used for the purpose they are intended. In cases where a charity has not used the funds appropriately, the funder will have to decide whether or not future contributions will be made.”

Scottish Labour's External Affairs spokesperson, Claire Baker, said: “It is right that the vital work of charities, particularly those working abroad in crisis situations, has been and continues to be supported by the Scottish Government.

“But without doubt Oxfam has very serious questions to answer about its internal procedures around how it deals with allegations against its staff and the safeguarding of the vulnerable people it is supposed to be helping.

“The allegations of an abuse of power and position in places like Haiti by some aid workers betrays the public’s confidence in charities and their work.  Transparency is key for confidence to be restored and Oxfam, and other international aid charities, need to do all they can to rebuild that trust.”

Oxfam Scotland has been awarded £7,090,600 in Scottish Government International Development and Climate Justice funding since 2008, the most recent award being made in September 2017, for a range of development projects delivered in Sub-Saharan Africa and South Asia and crises across the globe. 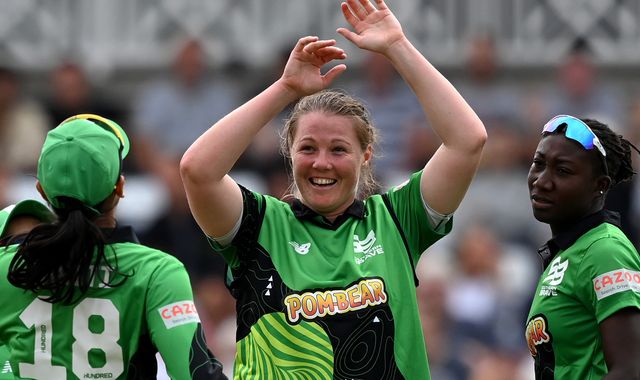 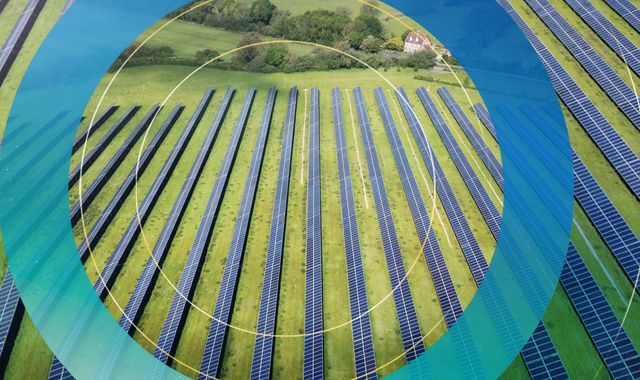