The Scottish Government is to raise concerns over the use of European arrest warrants with the European Commission.

She is expected to hand herself into police but her lawyer Aamer Anwar has said she will oppose the "political prosecution".

Mr Matheson told MSPs at Holyrood the Scottish Government "supports the right of the people of Catalonia to determine their own future" and it was time for "dialogue to replace confrontation".

He said: "We profoundly regret that the Spanish government has failed to engage in dialogue with Catalonia's politicians and that the issue is now instead subject to the judicial process."

The justice secretary said ministers had contacted the Spanish embassy and External Affairs Secretary Fiona Hyslop was writing to the Spanish ambassador to express the Scottish Government's regret at the arrest warrants.

In response to a question from SNP MSP Clare Haughey he added: "I can inform the chamber and the member that we have concerns over how the system of European arrest warrants is being used and we will be raising this matter with the European Commission.

"I should point out to members that the European legislation establishing European arrest warrants itself makes clear that it does not modify the obligation to respect fundamental rights and fundamental legal principles."

Mr Matheson emphasised that ministers have no role in the determination of European arrest warrants under the Extradition Act 2003.

He said: "The matter is however now sub judice and it's important that the Parliament should respect that rule which is designed to protect the integrity of the judicial process."

Ms Ponsati returned to Scotland earlier this month, having been in Belgium since fleeing Spain with Mr Puigdemont and three other former cabinet members following an unsuccessful bid to declare independence from Spain in October.

She posted on social media she had resumed working at the University of St Andrews in Fife.

Mr Anwar said following discussions with Police Scotland and the Crown Office, arrangements would be made for Ms Ponsati to voluntarily attend a police station this week then appear at Edinburgh Sheriff Court.

Bail would be applied for and a full hearing on the extradition request is expected to follow several weeks later. 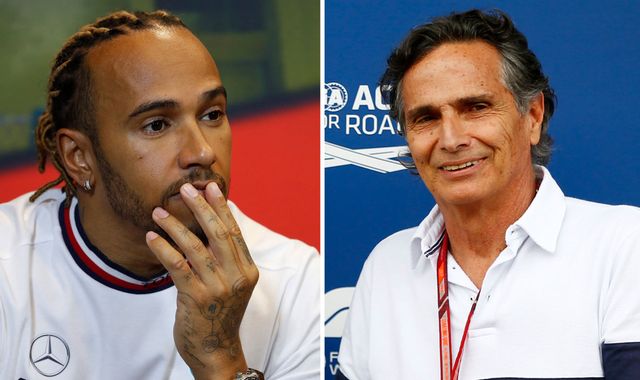 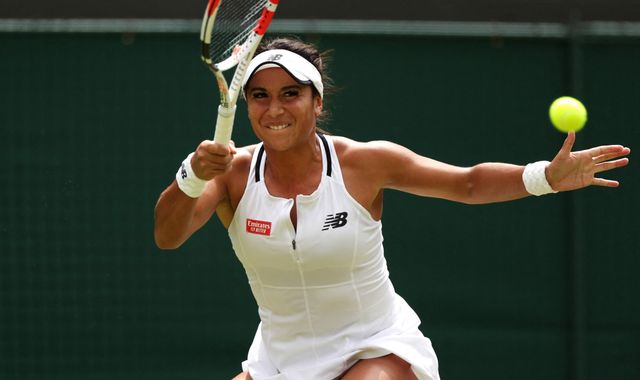