The Scottish Greens will publish their manifesto for the Holyrood elections as other parties on the campaign trail focus on the key issue of health.

SNP leader Nicola Sturgeon, Labour's Kezia Dugdale and Ruth Davidson for the Tories will all try to convince voters they can provide the best deal for the NHS.

The First Minister, who will be campaigning in Leven in Fife, will highlight SNP plans to build five new treatment centres where planned surgeries would take place - a move which she believes will help the health service cope with Scotland's ageing population.

Speaking ahead of the visit, she said: "It's important we build for the future. We will invest £200 million in five new treatment centres around the country and in expanding the Golden Jubilee, to meet the needs of our ageing population. An SNP government will make sure the NHS has the investment it needs today to ensure we can meet the challenges of the future.''

Ms Davidson, the Scottish Conservative leader, is to visit a GP surgery in Bonnyrigg, Midlothian, to find out more about the challenges facing doctors across the country.

Ms Dugdale, who will visit the Royal Alexandra Hospital in Paisley, said: "Under the SNP the local services that people across the country rely on are at risk. It's unacceptable for the SNP Government to kick decisions about the future of our health service into the long grass until after the election.

"Labour will protect local services across Scotland, including the children's wards at the Royal Alexandra Hospital in Paisley and St John's Hospital in Lothian. Thousands of parents and children depend on the help and support they get from their local hospitals

"The SNP Government's sticking plaster approach to our health service has to end. Our NHS created in the 1940s needs to be ready to face the challenges of the 2040s.

"Labour will invest in primary care so that people can get an appointment at their GP surgery within 48 hours and we will guarantee a social care package within a week.''

But Health Secretary Shona Robison accused Labour of "astonishing hypocrisy'' as she blasted its "shameful record of hospital closures while in office''.

Ms Robison said: "It was Labour who scrapped A&E at the Vale of Leven, and it was the SNP who protected services at the Lightburn Hospital and St John's.

"Of course, one of the first actions of Nicola Sturgeon when the SNP took office was to halt Labour's planned closure of the busy Monklands and Ayr A&E Units - so we will take no lectures on hospital closures from Labour.

"And only last month, Labour voted against a parliamentary motion which specifically called for the protection of local services at the Royal Alexandra Hospital, Vale of Leven Hospital, Lightburn Hospital and St John's - so it seems that they are the ones threatening these services.

"Under the SNP, the NHS in Scotland is receiving record funding, and record numbers of staff are delivering some of the fastest and best-quality care in the UK.''

The Greens, who under leader Patrick Harvie, could see a record number of MSPs returned after May 5, said their manifesto would "demonstrate the importance of investing in public services rather than cutting corners''.

A party spokesman said: "Our progressive policies will reduce inequality and raise extra funds to improve the education, health and social care that we all need.

"Our manifesto will underline the strong track record we have in parliament and in communities across the country. Our belief is that Scotland can be better, with lasting jobs, opportunities for young people, and good homes for all. Our manifesto is full of the kind of fresh ideas that are needed to meet the challenges of today.''

Liberal Democrat leader Willie Rennie will be in Perth to learn more about the work of the UK Civil Air Patrol, which provides airborne assistance in emergencies to groups and organisations who do not have access to this.

It used to provide help to police officers by carrying out air searches in missing persons cases, but this ended when the national force Police Scotland was set up.

Mr Rennie: "The creation of Police Scotland has seen top-down, centralised targets replace local policing priorities. We were told that the centralisation of our police would save money and help keep us safer. What we have seen since the SNP forced through their plans are repeated crises, officers taken off the beat to work in back offices, low morale and a failure to realise the savings that were promised.

"Liberal Democrats warned of the damage that scrapping our local police forces could cause but there is no pleasure in being proved correct.'' 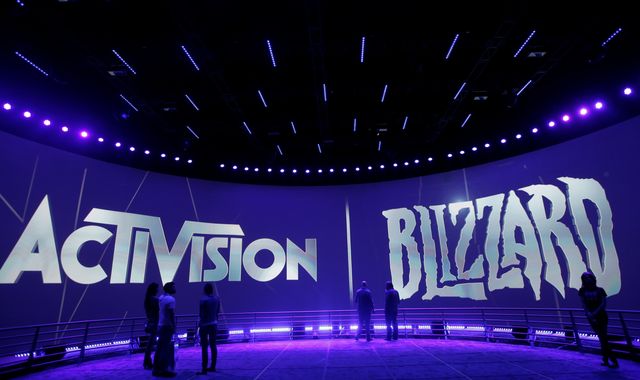 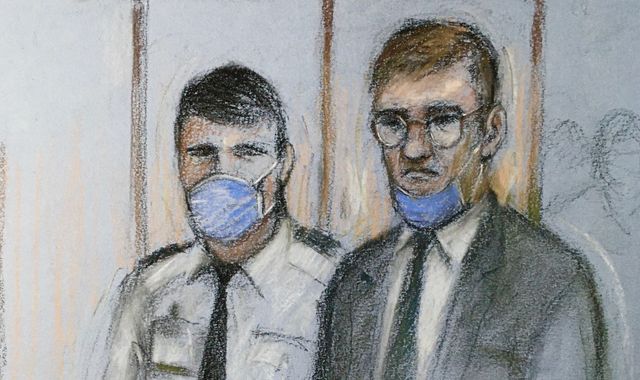 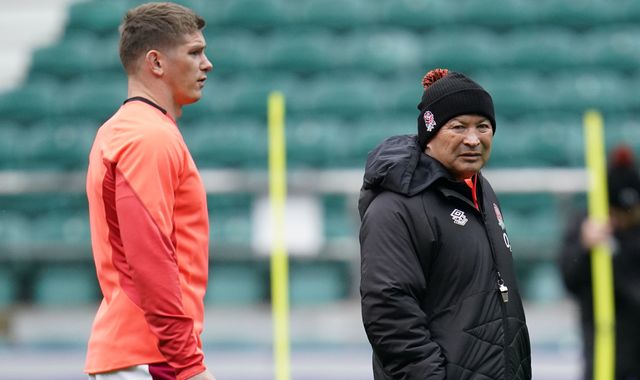