Scottish man missing on stag do

Friends and family are searching for a Scottish man who went missing in Hamburg during a stag do.

Liam Colgan was last seen in the early hours of Saturday morning in the German city.

He had organised the trip for around 18 people ahead of his brother's wedding in March.

The 29-year-old has not been seen since 1.30am on Saturday in the Hamborger Veermaster bar in the Reeperbahn area.

Police became involved in the search when he failed to show up for activities on the Saturday afternoon.

Mr Colgan's brother and father have remained in Hamburg along with a few others to continue the search, while friends at home have been helping by contacting hospitals in the city. The Foreign Office is also in contact with German police.

A Facebook page titled "Help find Liam Colgan" has been created with appeals in English and German.

It said: "Liam, is the best man for his brother Eamonn Colgan and is responsible for organising the Stag Do to Hamburg, Germany.

"Eamonn is due to marry his fiance Susan in three weeks time back in Scotland so we are launching an urgent appeal to find Liam."

Mr Colgan is around 6ft with a slim build and ginger hair. When last seen, he was wearing a brown leather jacket and a grey hoodie.

A spokeswoman for the Foreign Office said: "We are in contact with the German police after a British man was reported missing in Hamburg, Germany.

"We are providing advice and assistance to his family." 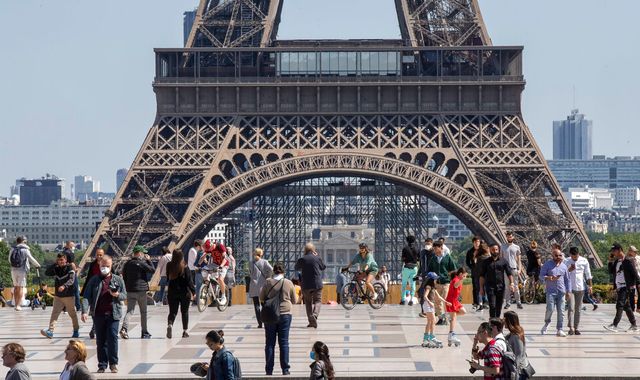