More than half of Scots consider current court sentences to be too lenient, according to a new survey.

The Scottish Sentencing Council found 56% of respondents believe the punishments to be "much too" or a "little too" lenient.

A majority of those who took part said they felt public protection was the most important purpose of sentencing.

It has led to renewed calls for an end to "soft touch" justice and the presumption against prison sentences of less than a year.

"In addition, almost 60% of Scots agree that the courts' number one priority should be protecting the public.

"This demonstrates why the SNP must support my Bill to keep the worst criminals in prison forever.

"And the SNP must abolish their presumption against prison sentences of less than a year and put victims and the public first.

"The Scottish people have sent a powerful message that they do not agree with the SNP's soft touch justice, the SNP must listen."

They were asked about what the purpose of sentencing should be, how current sentencing is perceived, their awareness of different options and what ought to be given for causing death by driving offences and some sexual offences.

Results show the awareness of sentencing among the general population was mixed.

Less than half - 47% - said they knew a lot or a moderate amount, while 53% stated they knew a little or nothing at all about the sentences.

The majority of respondents did have knowledge of the different non-custodial sentences that can be imposed in Scotland.

However, there was a tendency to overestimate the proportion of convictions that result in prison sentences.

Judge Lady Dorrian, Lord Justice Clerk and chairwoman of the Scottish Sentencing Council, said: "While it is positive that most people contacted felt they had a good knowledge of sentencing options, it is clear from the survey that there remains work to be done to demystify sentencing in Scotland.

"This research gives the council some insight into how we can most effectively contribute to improving that public understanding.

"Part of that work is undoubtedly the development of clear, concise sentencing guidelines which help explain how sentencing works.

"For example, we are currently consulting on a draft guideline setting out the sentencing process for all offences, which we hope will be of particular interest to the public.

"I would urge anyone with an interest in how sentences are decided in Scotland to take part in the consultation exercise."

Justice Secretary Humza Yousaf said: "The research shows 62% of Scots feel confident in how their criminal justice system deals with people who have committed offences and that most would sentence in a range of example cases in the exactly same way as the courts sentence.

"This Government established the Scottish Sentencing Council to strengthen the consistency and public understanding of the range of sentences imposed by the courts.

"Our investment in prevention, enforcement and rehabilitation, both in prisons and in community justice, have contributed to Scotland's reconviction rate falling to its lowest level in 20 years, in turn helping to keep crime down and communities safe." 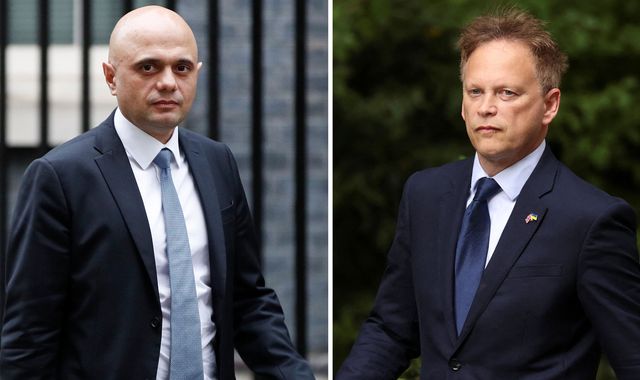