Scotland outperformed the rest of the UK last year with an annual increase of more than 15% in visitors to its attractions, new figures show.

The Association of Leading Visitor Attractions (ALVA) said Scottish destinations welcomed a total of 15 million visitors in 2016, giving them one of their best years on record.

Across the UK, visitor numbers were up 7.2% on 2015 figures, meaning that more than 130 million visits were made to the top 241 ALVA sites around the country.

The most popular attraction north of the border, and the 15th most visited in the UK, was the National Museum of Scotland in Edinburgh, which opened 10 new galleries in 2016. Some 1.8 million visitors passed through its doors last year.

This was closely followed by Edinburgh Castle in 16th position with 1,778,548 visitors. It was the most visited paid-for attraction in Scotland, with a 13% increase mirroring the same increase in international visitors flying into the city's airport.

Other notable increases in Scotland were the Scottish National Gallery of Modern Art in Edinburgh, which saw a 29% increase and rose 11 places after attracting 285,688 visitors.

Urquhart Castle at Drumnadrochit, near Inverness, saw a 14% increase and Glasgow's Riverside Museum enjoyed an 11% boost in visitor numbers.

ALVA director Bernard Donoghue said: "Like the 2015 figures, Scotland has continued to outperform the rest of the UK with a substantial increase in their visitor numbers.

"2016 was a great year for Scottish tourism - proving that Scotland is reaping the benefits of significant capital investment in attractions and creative programming by its institutions.''

Tourism Secretary Fiona Hyslop said: "As these figures illustrate, this has been a record year for Scotland's leading visitor attractions. Our wide range of attractions and excellent heritage and museum collections continue to provide high-quality and exciting experiences, both to people who live here, and to our visitors.

"The success of our leading visitor attractions will continue to play a vital role in making Scotland a destination of first choice for visitors from the UK and across the world.'' 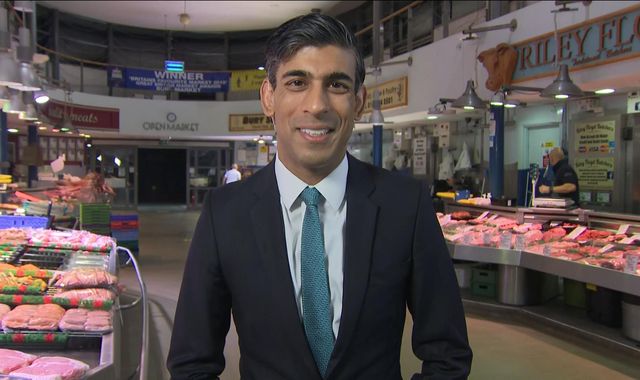