Scottish Youth Theatre, whose alumni include Gerard Butler and Karen Gillan, is to close after losing out in the latest round of Creative Scotland funding.

The organisation, based in Glasgow, said it will be left with a gap of around a third of its required income and has no other realistic option but to cease trading on July 31 this year.

The theatre, which has been has been providing theatre arts experiences to young people in Scotland for more than 40 years, said it was "devastating news."

Creative Scotland was heavily criticised for pulling the plug on funding for 20 organisations, including high-profile theatre, music and disabled arts groups, when it announced its three-year regular funding (RFO) decisions in January.

Funding was restored to five of the groups following an emergency board meeting.

The controversy led to the resignation of two board members, while Creative Scotland Chief executive Janet Archer apologised when she appeared before Holyrood's Culture Committee last month.

In a statement Scottish Youth Theatre (SYT) said: "After the news from Creative Scotland we have worked on many business models, a variety of cost cutting exercises and discussed how we can better collaborate to share costs and resources with like-minded organisations.

"However sadly, without a realistic expectation that we would be successful in securing financial support in such a limited time to meet the significant funding gap, we are left with no other realistic option but to cease trading on July 31.

"We remain committed to delivering our activities up to the end of the summer period with as much energy and dedication as we always have, in a celebration of the children and young people we are so committed to serving. "

SYT added: "We appreciate this will be devastating news for so many and thank everyone for their unswerving support in recent months."

This will include its National Ensemble 2018 summer production which will tour four cities in Scotland, and its summer courses.

A Creative Scotland spokesman said: "We are disappointed to learn of Scottish Youth Theatre's plans to cease trading later this year. Scottish Youth Theatre applied for Regular Funding for 2018-21, however, in a competitive process and within the limits of funds available, we were not able to support them through this funding route, but have been in discussions with them regarding alternative routes to support.

"Creative Scotland is fully committed to supporting access to creativity for young people through the organisations we fund across Scotland. Youth arts are well represented in the network of Regularly Funded Organisations, with more than 80% of them including work with or for children and young people.

"Creative Scotland also provides extensive support for arts and young people through Open Project Funding and through multi-million pound Targeted Funding programmes such as the Youth Music Initiative (YMI) and CashBack for Creativity." 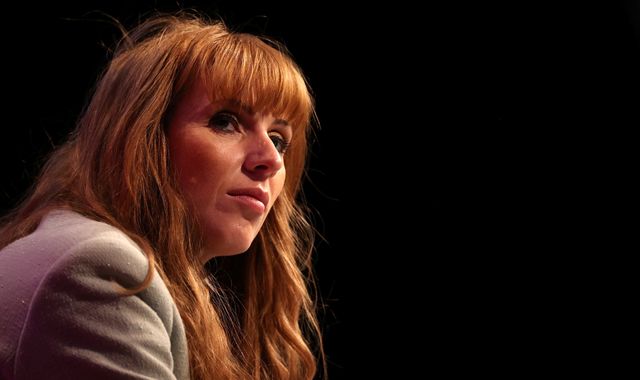 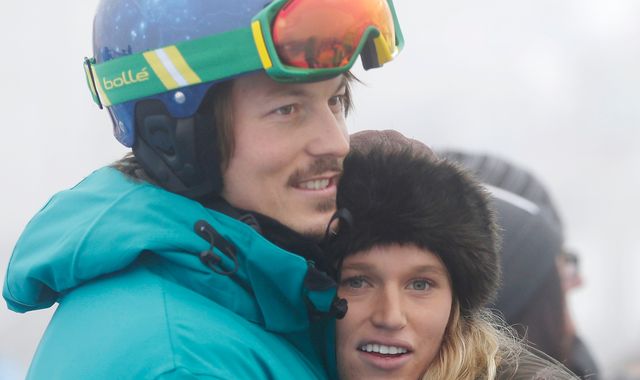 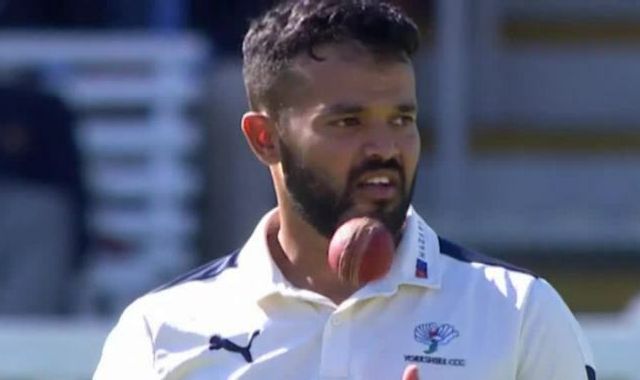