Search Continue For Gunman After Attacks

Detectives have returned to the scene of two shootings they believe are connected, a week after they happened.

Officers revisited Langmuir Road in Lenzie, East Dunbartonshire on Thursday night after a gun was fired at a Kia Picanto car driven by a 33-year-old man about 8.45pm on November 23.

It was followed by a second incident around 11.50pm on Kenley Road, Renfrew, Renfrewshire, where police say a weapon was fired at the window of a flat.

Nobody was injured during either incident, but police believe the attacks are connected and targeted.

They also say they were carried out by the same individuals and may have involved more than one vehicle.

Detective Chief Inspector Martin Fergus, from Police Scotland's major investigation team (west), said: "It is absolutely vital that anyone who was in either area exactly one week ago, and may have noticed anything suspicious, comes forward to assist with our investigation.

"Perhaps someone heard a loud noise which could have been a gun shot or saw people running away or vehicles making off at speed.

"Were there any vehicles that seemed out of place waiting around either area? Even the slightest piece of information could prove vital to helping us find out who is behind these reckless and dangerous acts.

"The criminals responsible showed complete and utter disregard for the people they targeted and have no place in our communities.

"I would appeal to anyone with information to please pass this on to Police Scotland's major investigation team (west) via 101." 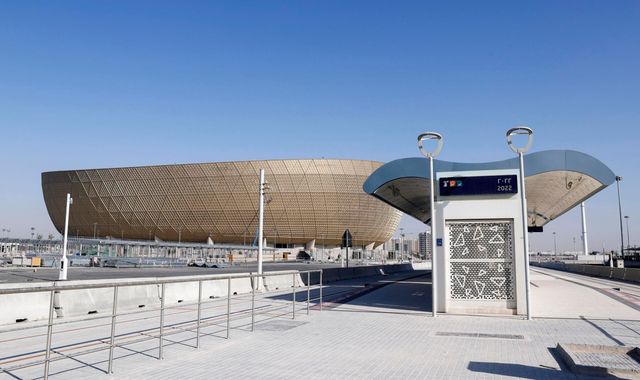