The Scottish Football Association has delayed a final decision on the future of Hampden.

The SFA board met on Wednesday to discuss the future home for the national team with Hampden and BT Murrayfield both still in the frame.

A statement read: "After two days of very productive discussions the Scottish FA will continue to weigh up the decision on where to base the national team and host our William Hill Scottish Cup semi-finals and finals."

Chief executive Ian Maxwell added: "This decision will have a significant bearing on the game in Scotland. We have asked both parties for additional information to be submitted within seven days to allow a final decision to be made." 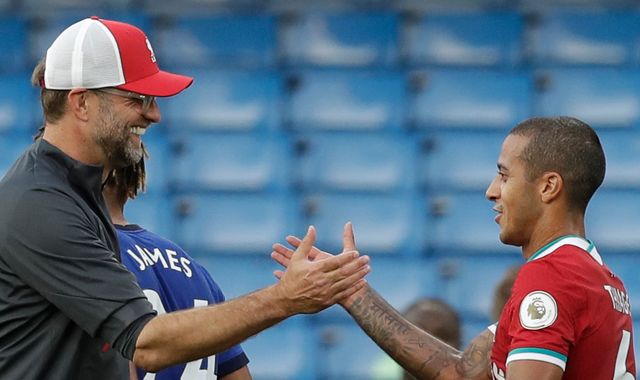