Shareholders who brought a multimillion-pound High Court action against Royal Bank of Scotland have reached an agreement in principle with the bank.

The update in the high-profile litigation comes after a judge overseeing the action granted a series of adjournments to allow settlement discussions between investors and the bank.

The legal action centres on a rights issue overseen by former boss Fred Goodwin in April 2008 when RBS asked existing shareholders to pump £12 billion into the bank after leading a consortium that spent £49 billion on Dutch lender ABN Amro.

If the litigation went ahead, disgraced former chief executive Mr Goodwin, who was stripped of his knighthood following the bank's near collapse, and a raft of former executives were expected to be questioned as part of a £700 million lawsuit brought against the lender by 9,000 retail investors and 18 institutions in the RBS Shareholder Action Group.

The bank has previously settled compensation claims brought against it by other shareholder groups in connection with the 2008 rights issue.

But the lender, which is still 73% owned by the Government, stressed payments were made without any admission of liability.

An update sent to all claimants by the RBS Shareholders Action Group at the weekend said: "Having carefully considered the merits of the current offer... we have decided to accept the offer of 82p per share on behalf of our membership.

"This is a decision which is fully supported by our legal advisers.

"We understand that accepting an offer of slightly below the previously advised range of damages, being 92 pence per share and 234 pence per share, may be surprising to some claimants.

"However, there are a number of practical and legal risks which had to be considered.''

The update went on: "The longer the case continues, the more cost will be expended in legal fees and other costs, which will result in more deductions from any damages award.

"Put simply we would have to significantly 'beat' the current offer of 82p to put the claimants in the same position as they would now be in, further down the line.

"The claim is presently being funded by a substantial claimant in the action.

"That claimant has decided to accept the offer and they are no longer willing to fund the action.

"That means that there is currently no available funding to fund the legal and other costs to take the matter to trial.

"If unsuccessful at the liability trial (or any subsequent appeals), there will be a nil recovery, and some or all of the claimants may be pursued for the Bank's costs, which are considerable.

"All of the corporate claimants have now indicated that they will accept the 82p offer.

"This means that the number of claimants continuing the action would be significantly reduced in size.''

In conclusion, the update said: "Taking into account all of the relevant factors, we have come to the conclusion that it is in the best interests of all claimants for us to accept the 82p per share offer.

"This is a significant sum and is effectively double the amount that was paid to the other settling claimant groups.''

The civil case was due to begin on Monday May 22 and last for 14 weeks, after thousands of shareholders claimed they were left nursing hefty losses following the cash call after RBS shares plunged 90% and the Government was forced to step in with a £45.5 billion bailout when the deal turned toxic. 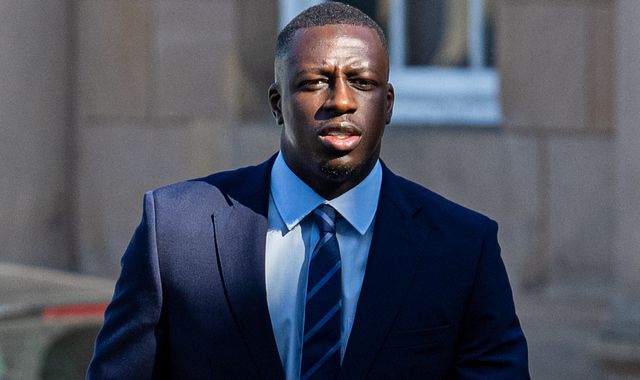