A Labour MSP is launching a consultation on his plan for a new law to protect shop and bar workers from violence.

Daniel Johnson is seeking views on a Member's Bill to create new offences around the assault and abuse of workers who sell age-restricted items such as alcohol and cigarettes.

The proposal comes at a time when such violence and abuse is at a 10-year high, Scottish Labour said.

Speaking ahead of the launch in Edinburgh, Mr Johnson said: "Today, I am pleased to be launching the consultation for a Bill which will provide additional protection to workers.

"The issue of violence and abuse against workers continues to grow, and many workers have told me that they now see it as just part of the job. My Bill aims to provide legislative solutions, by creating new offences for those who assault or abuse workers.

"I would encourage anyone who can to contribute to the consultation at www.notpartofthejob.com and have their say on how we can protect workers."

The proposal has received support from the trade union Usdaw, the Scottish Grocers' Federation and retailer Scotmid.

Usdaw said its analysis shows that 70% of shopworkers in Scotland were verbally abused and 42% were threatened over the last year.

He said: "Shopworkers are on the frontline of policing the law on the sale of alcohol, knives, glue and acid. Parliament has given shopworkers the responsibility to police those laws, so parliament should provide shopworkers with the necessary protect.

"Retail staff have a crucial role in our communities and that role must be valued and respected."

Scottish Grocers' Federation chief executive Pete Cheema said: "Daniel's proposed legislation represents a unique - perhaps a once-in-a-generation - opportunity to create a safer retail environment for staff and customers. We are delighted to be supporting the consultation and would urge businesses, trade associations and communities to respond positively to it." 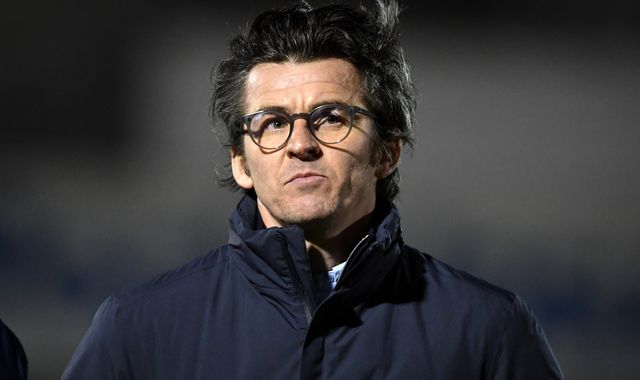