Distracted parents are putting their children at risk by being obsessed with mobile phones, a senior paediatrician has warned.

People are running the risk of being involved in a "nasty accident'' if they refuse to curb their smartphone addiction, said Dr Rahul Chodarhi, after new research found almost a quarter of parents have been engrossed in their devices when their children have had an accident or a near miss.

The study, carried out by the Child Accident Prevention Trust found the behaviour was rubbing off on children, with 15% of youngsters having been involved in accidents or near misses such as stepping into the road without looking when on their smartphone.

Recently released data found two-thirds of Britons own a smartphone, with one in three checking the device within five minutes of waking up.

Dr Chodarhi, from the Royal College of Paediatrics and Child Health, said: "Accidents often happen when we're distracted and mobile phones are increasingly to blame - whether it's a teenager stepping out into traffic while instant messaging or a baby grabbing at a hot drink or biting into a liquitab while their parent is replying to a text.

"It only takes a split second for an accident to happen so I urge parents and young people to adapt their behaviour.''

The research, which polled 1,000 parents of young children, comes during Child Safety Week. Families are urged to switch off phones at "pressure points during the day'' to keep children safer.

Chief executive at the Child Accident Prevention Trust, Katrina Phillips, said: "Mobile phones are a godsend for parents under pressure - we can do the shopping, keep in touch with friends and family, and keep our children entertained.''

"But while we're mesmerised by our mobiles, we're putting children in danger. Serious accidents happen in seconds, often while we're distracted, and mobiles are seriously distracting.''

Ms Phillips added: "That's why we're encouraging families to turn off technology at pressure points during the day, to help keep children safe.'' 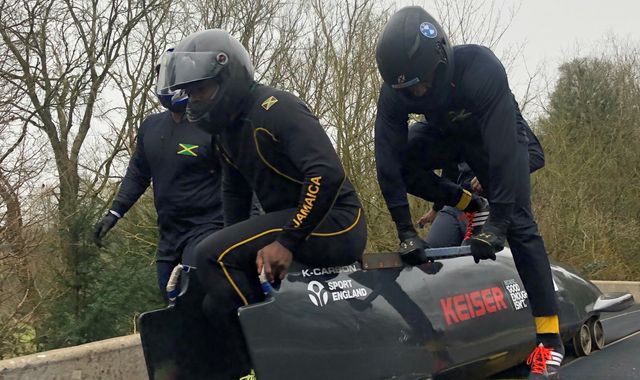