A Scottish Government Minister has thanked Police Scotland after a man from Fife was fined for sending him racist abuse after the Paris attacks.

Garry David lives in Dunfermline and posted a rant on Facebook the day after the terror attacks that killed 130 people in France last November.

The 42 year old told the Humza Yousaf MSP on Facebook: “Get to f*** out of my country.”

The SNP politician has tweeted his thanks to the authorities this morning.

He said: "Thanks Police Scotland & COPFS"

French police believe three groups of terrorists carried out a wave of shootings and suicide bombings that left 129 people dead and more than 350 injured in Paris. 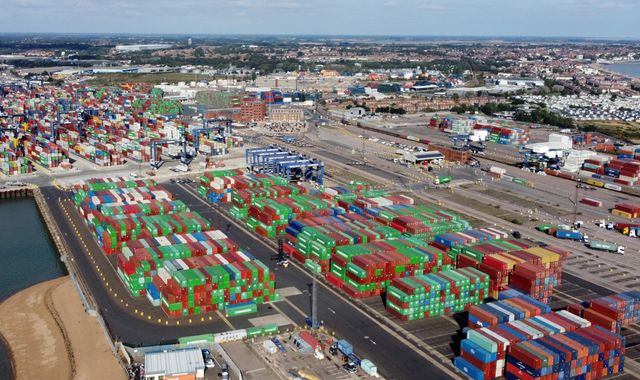