Jeremy Corbyn has become "the midwife of Brexit" by failing to call a no confidence vote in the Government, according to the SNP.

SNP Westminster leader Ian Blackford said Labour ducked the issue with its "embarrassing stunt" of calling for a confidence vote in the Prime Minister during an emergency debate on the EU Withdrawal Agreement.

Focusing on the Prime Minister rather than the Government means there is no statutory requirement for the issue to be debated and voted on.

Only the leader of the official opposition has the right to demand a vote of no confidence in the Government be taken, potentially toppling the Tories from power.

As a result, Mr Blackford said: "The leader of the opposition has become the midwife for Brexit.

"The leader of the opposition is letting the Government off the hook.

"He has it in his gift to bring a forward a no confidence motion that will test the will of the House and, crucially, will allow his party to move onto the issue of a People's Vote.

"Yesterday's stunt was an embarrassment - the SNP and others sought to amend his motion and I am asking him to do what he spectacularly failed to do yesterday and bring forward a motion of no confidence in the Government."

Mr Blackford added he was "pleading" with Labour to work cross-party with the SNP, Liberal Democrats, Plaid Cymru and the Greens to bring forward the vote.

"On the basis of the risks we all face we have a responsibility to come together, we have to unite, because it's in the interests of all our nations to do that," he said.

"Based on the very, very real risk there will be no deal as a consequence of the stupidity of what has come from the Government, we now have that responsibility.

"Today is the day - not tomorrow, not when we come back in January - today is the day the opposition must put down on a united basis a motion of no confidence."

As a member of the Privy Council, Mr Blackford said he had seen details of the impact of a no deal Brexit but was sworn to secrecy and urged the Government to publish the "sobering" details.

He added: "We have to wake up to the impact of Brexit and the options that are in front of us."

Meanwhile, SNP MP Angus Brendan MacNeil (Na h-Eileanan an Iar) asked whether he could table a motion of no confidence in Labour.

"So, two motions of no confidence, one in the Government and one in that lot over there."

Speaker John Bercow responded by saying he was "not aware of any precedent for what he cheekily suggests".

Tory former minister Anna Soubry, raising another point of order on the issue, asked the Speaker whether he could help Labour "conduct themselves as a proper, functioning opposition" on the same issue.

In a separate point of order, Labour was accused of "playing games" with its motion of no confidence in the Prime Minister by Tory former minister Sir Edward Leigh.

"The problem for the leader of the Labour Party is that he does not want an immediate motion of no confidence because if, as is likely it was lost, he'd be forced by his party to go for a referendum, so they're playing games."

Mr Bercow said: "I should make it clear that there is a strong convention the Government provides time at an early opportunity for a no confidence motion in Her Majesty's Government if tabled by the official Opposition.

"However, and this is important, no such convention applies in relation to this particular motion, which is not a conventional no confidence motion, so that's where things stand." 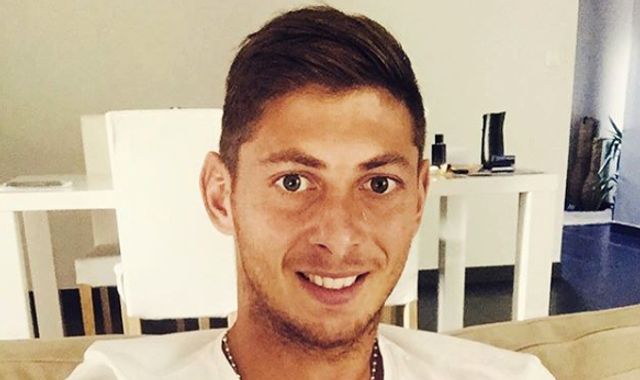 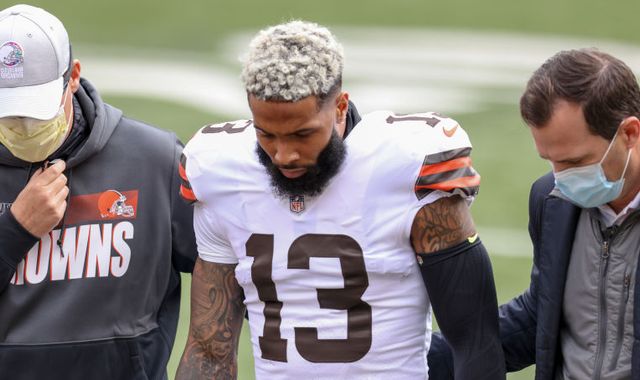 Odell Beckham Jr: Cleveland Browns wideout expected to be out for season with torn ACL