Technology developed at a Scottish university could help millions of people exposed to high levels of arsenic in water around the world.

The plant, in the Comilla district of Bangladesh, has ensured a safe supply to 200 schoolchildren, with plans to expand it over the next year to serve 800 people.

It has reduced arsenic levels in the school's water supply from 239 micrograms of arsenic per litre to two micrograms per litre.

World Health Organisation safe guidelines for arsenic in water is no more than 10 micrograms per litre.

More than 137 million people from 70 countries are thought to be exposed daily to arsenic - which can lead to cancer - in their drinking water.

Prof Sen Gupta said: "Arsenic does not have any colour, odour or taste, so affected communities are often unaware of the serious health risks associated with using contaminated water.

"It takes several years to observe the effect of chronic arsenic exposure.

"Arsenic in drinking water can only be detected by chemical tests, which is difficult for rural communities that are located far away from testing facilities.

"The conventional technologies for arsenic remediation are based on a 'pump and treat' method involving either adsorption or membrane processes.

"Such plants are expensive to run and have problems associated with waste disposal and maintenance.

"In contrast, our team has developed a subterranean arsenic removal (SAR) or 'in-situ treatment' which we first began using in 2008.

"It doesn't use any chemicals and produces no waste, making it a very low-cost technology option for rural use.

"This is the first time we have created a treatment plant that is fully autonomous and solar-powered.

"This plant will operate entirely from a mobile phone app, so will have no running costs for 25 years and doesn't use any chemicals. It also produces no waste.'' 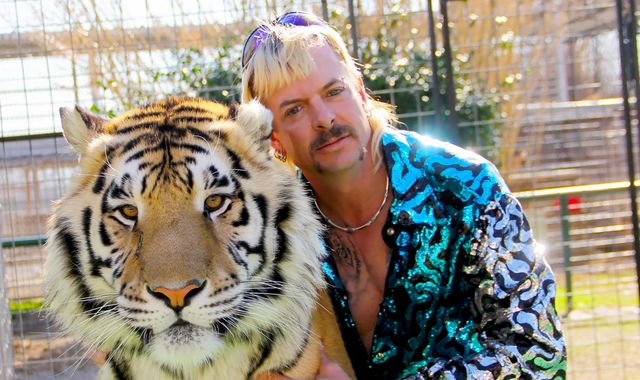 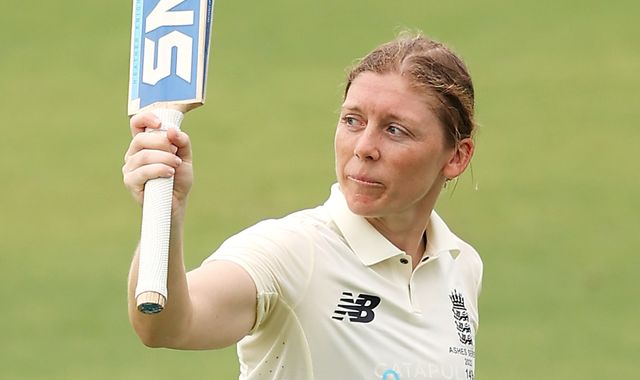