The man had suffered a serious head wound after being shot during the exercise at the Otterburn training area.

Emergency services were called to the scene at 11.15pm last night, but the soldier was pronounced dead at the scene.

Armed Forces minister Mike Penning said the soldier was from The Royal Regiment of Scotland, and expressed his condolences to the man's family, friends and colleagues.

Mr Penning said: "My thoughts are with the soldier's family, friends and colleagues at this difficult time.

"The safety of our personnel is our absolute priority and, while deaths in training don't happen often, any death is a tragedy.

"As well as a police investigation, MoD accident investigators are looking into the circumstances surrounding this tragic incident.''

Northumbria Police and the Ministry of Defence launched an investigation to establish the exact circumstances surrounding the soldier's death, and a cordon remains in place. 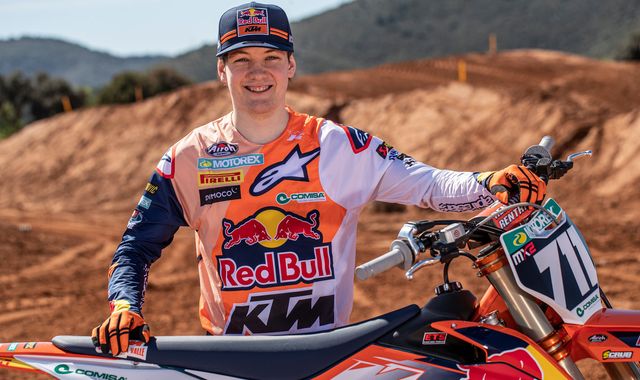