Song to raise funds for Scots victim of Manchester bombing

A song about Manchester terror attack victim Eilidh MacLeod is being released by a contemporary Celtic music band to raise funds for a permanent memorial.

Skipinnish has announced the 14-year-old's death was the inspiration behind Wishing Well, first released in December.

The musicians first felt they did not want to give away the detail of the song's origin, but have now decided to put out a rearranged version to raise funds for Team Eilidh after support from the teenager's family.

In a statement, the band said: "The song was written about the tragic loss of Eilidh MacLeod from Barra in the Manchester Bombing last year.

"We released the song originally in December, but it didn't feel right at that time to make the background of it known.

"However, over the last few months having met with Eilidh's parents we decided with encouragement from them, to make the origins of the song known to the public."

Eilidh and her friend Laura MacIntyre, both from Barra, were at the Ariana Grande concert in Manchester when the bomb went off on May 22 last year.

Both were reported missing, before it was realised the 14-year-old was among the 22 dead while Laura had suffered serious injuries.

Team Eilidh is a fundraiser working to get enough money to install a permanent memorial on Barra to the tragic teenager.

All proceeds from the release will go towards the campaign, the band said. 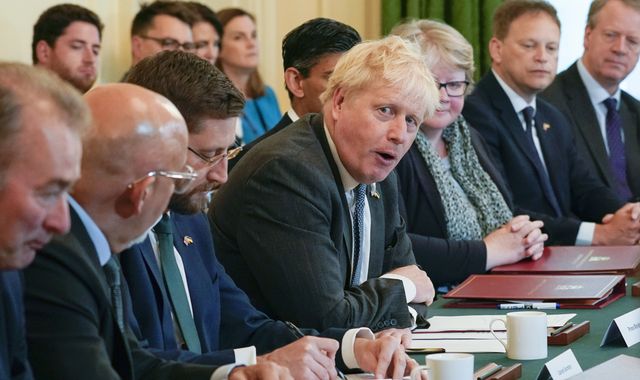