A gown worn by Natalie Portman in Star Wars: Attack Of The Clones is to go on display at the new V&A Dundee museum.

Film and fashion fans will be able to view the embroidered dress modelled by Portman's character Padme Amidala when the £80 million attraction opens its doors on September 15.

Known as the travel disguise costume, it was worn by Padme as she secretly travelled with Anakin Skywalker to her home planet of Naboo.

The gown is being loaned to V&A Dundee for six months from The Lucas Museum of Narrative Art, currently under construction in Los Angeles.

Biggar, from Glasgow, said she took inspiration from a Paisley pattern swatch she found in her home city.

She said: "By the time we were constructing the costumes for Star Wars I had collected a large quantity of vintage fabrics and trims, a lot sourced in Glasgow, to decorate and embellish the elaborate pieces being created.

"The textile design of this gown was inspired by a vintage Paisley pattern swatch. Around three quarters of all Padme dresses have got a touch of Scottish vintage on them somewhere."

The designer added: "Everything for every planet and culture was being created anew.

"We used references and drew on a multitude of influences from all over the world, from every culture, country, civilisation and period, mixing them up to shape new fashions.

"By reinterpreting ideas and drawing on history the audience would - albeit subliminally - recognise and identify with the myriad of Star Wars styles."

Biggar started her career in costume by chance after a family friend suggested she apply for a summer job sewing costumes at Pitlochry Festival Theatre in Perthshire.

She went on to work at the Citizens Theatre in Glasgow before studying costume at Wimbledon College of Arts.

She worked with Lucasfilm Ltd on the Young Indiana Jones Chronicles before being asked to take part in the Star Wars prequel trilogy.

The designer will soon begin working on the next series of Outlander.

Joanna Norman, director of the V&A Research Institute and lead curator of the Scottish Design Galleries, said: "This dress is fascinating, like all of Trisha's Star Wars costumes, because it includes so many different elements and draws on a range of influences to convey the otherworldly qualities of the Star Wars world through its costumes.

"Many visitors to the new museum will have no idea that the costumes for the Star Wars prequel trilogy were designed by a Scottish designer, or that they include references to the country's rich design heritage." 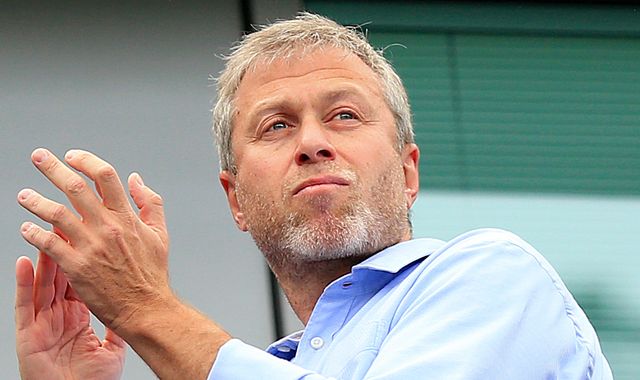