Stephanie Inglis Flown Back To Scotland

A British judo star critically injured in a motorbike accident in Vietnam has returned to Scotland.

An ambulance was seen waiting on the tarmac with a stretcher and she is understood to be getting transferred to a hospital in Scotland.

A spokeswoman for the family said on Saturday night Ms Inglis has improved so much that her parents, Robert and Alison, could explain to her she was going home and the 27-year-old astounded doctors by smiling.

In a statement on the Save Steph Facebook page, the spokeswoman said: "She is in so much discomfort and fighting against all the odds to improve herself when the medical team asked her if she could hold up two fingers, Stephanie did, and then she smiled a small but amazing smile.

"The doctor was so surprised he started to bow and laugh, because not only did it show that Stephanie understood this instruction, it also showed after all that's happened to her she still had the humour and friendly personality that everyone respects and loves.''

The family said the air ambulance was due to pass through India, Georgia and Austria before arriving in Scotland.

Ms Inglis' childhood friend and fellow judo competitor Khalid Gehlan set up a fundraising campaign after the sport star's travel insurance had been deemed invalid and her medical bills were £2,000 a day following the accident on May 12.

She suffered head injuries when her skirt caught in the wheel of a motorcycle taxi and pulled her off the bike on her way to work teaching English in Ha Long.

Doctors in Vietnam initially gave her a 1% chance of survival but she emerged from a medically-induced coma last week. 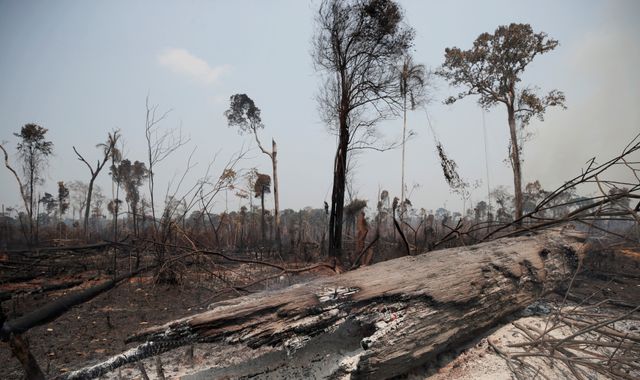 COP26: Boris Johnson admits it's 'going to be a stretch' to secure $100bn in climate pledges 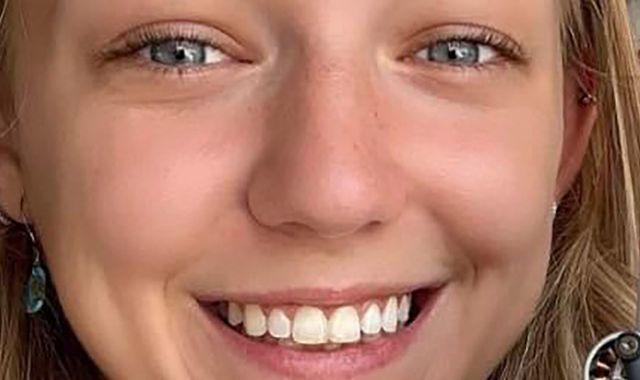