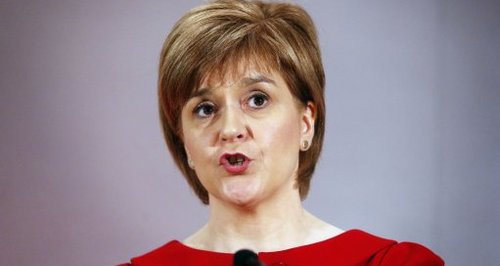 A vote to leave the European Union could see Scots at the mercy of the "most right-wing Tory government in modern history'', Nicola Sturgeon has warned.

The Scottish First Minister branded the campaign for Britain to exit the EU, which has been led by figures such as Boris Johnson and Michael Gove, as being "a bid for a right-wing Tory takeover of the reins of power in the UK''.

Any shift to the right by the Conservatives in the wake of a Brexit vote on June 23 would mean "Scottish workers and family budgets will be in the firing line'', the SNP leader added.

Ms Sturgeon issued the warning as several UK-wide polls suggested a majority of people could vote in favour of leaving the EU in the referendum, which has been called by Prime Minister David Cameron.

As campaigners for the UK to remain stepped up their efforts, Ms Sturgeon said: "The time has come to brand the Brexit campaign for what it is - a bid for a right-wing Tory takeover of the reins of power in the UK.

"The people leading the case for a vote to leave the EU are on the right of the Conservative Party and will take an 'out' vote as their signal to make their power-grab complete.

"Make no mistake - a Leave win would be a victory for politicians who actually believe George Osborne and David Cameron are moderates, and it would leave Scotland at their mercy.''

In these circumstances, she claimed the impact on Scotland would be severe, warning: "Outside the EU but within the UK, with most economic power still concentrated at Westminster, Scotland would be left vulnerable to the most right-wing Tory government in modern history.

"If we leave Europe, they will take it as a green light to scrap workers' rights and employment protection, slash public spending as part of their ideologically-driven austerity obsession - and would target Scotland for extra cuts.

"There should be no doubt in people's minds - if Leave wins then Scottish workers and family budgets will be in the firing line.''

While polls have shown a majority of voters in Scotland still favour remaining in the EU, Ms Sturgeon said: "Scotland needs to send as strong a message as possible that we reject this right-wing Tory agenda entirely - and the only way to do that is for people to vote in big numbers to stay in Europe.'' 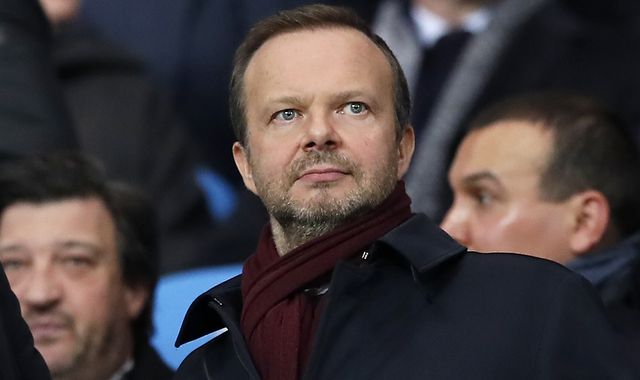