T In The Park Comes To An End 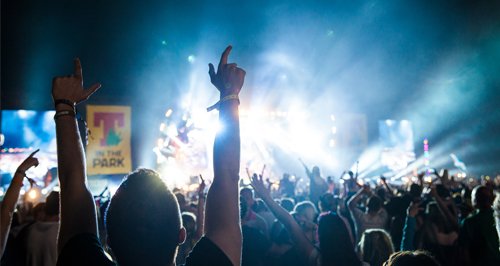 The Red Hot Chili Peppers received a rapturous welcome as they took to the stage to bring the curtain down on T in the Park.

Lead singer Anthony Kiedis danced his way on to the main stage at Strathallan Castle in Perthshire, addressing the crowd: "Hey Scotland, so this is the festival?''

Across the weekend revellers braved the mud to enjoy performances by some of the country's top artists.

Festival organisers have hailed this year's event as "unforgettable''.

Jake Bugg, James Bay and Faithless were among the acts to wow thousands of fans on the final day, following on from Saturday's headliner Calvin Harris.