A teenager has been charged with causing death by dangerous driving after a nurse was knocked down by a car that was being pursued by police in Edinburgh.

Jill Pirrie, 33, was making her way home from work when she was hit by a vehicle on the city's Old Dalkeith Road on the evening of May 12.

Dylan Jenkin, 18, appeared at Edinburgh Sheriff Court on Wednesday charged with a number of road offences including driving with a provisional licence and no L plates, and driving without insurance.

He faces a further charge of attempting to pervert the course of justice.

The teenager was committed for further examination and remanded in custody.

The Police Investigations and Review Commissioner (Pirc) is reviewing the circumstances that led to the death of mother-of-one Ms Pirrie, who worked at Edinburgh Royal Infirmary. 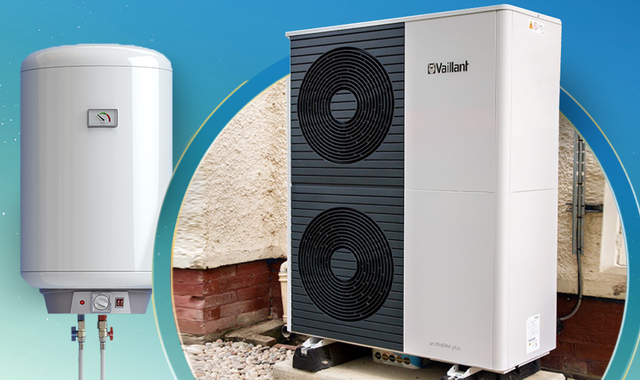