Teenagers Drink A Bath Full Of Sugary Drinks A Year

Teenagers drink the equivalent of almost a bath full of sugary drinks every year, a charity has warned.

New figures from Cancer Research UK suggest those aged 11 to 18 each drink just over 234 cans of soft drink a year - or one bathtub full.

Even toddlers aged between 1.5 and three drink the equivalent of 1.34 cans of fizzy drink every week - or 69.68 in a year, the analysis showed.

Meanwhile, those aged four to 10 drink 110.61 cans of fizzy drink per year on average - almost half a bathtub.

In March, the Government announced it will introduce a sugar tax on soft drinks with added sugar.

The Office for Budget Responsibility estimates the levy could add 18p to 24p to the price of a litre of fizzy drink if the full cost is passed on to the consumer.

Pure fruit juices will be exempt as they do not carry added sugar, while drinks with a high milk content will also be exempt due to their calcium content.

A 330ml can of cola can contain 35g of sugar. This exceeds the maximum sugar recommendations for a five-year-old (19g of total sugar per day) and for a child aged 11 and over (30g per day).

The new Cancer Research UK data was based on data from the National Diet and Nutrition Survey.

It found that adults and young children currently consume twice the maximum recommended amount of added sugar. And 11 to 18-year-olds eat and drink three times the recommended limit, with sugary drinks being their main source of added sugar.

Alison Cox, director of prevention at Cancer Research UK, said: ``It's shocking that teenagers are drinking the equivalent of a bathtub of sugary drinks a year.

"We urgently need to stop this happening and the good news is that the Government's sugar tax will play a crucial role in helping to curb this behaviour. The ripple effect of a small tax on sugary drinks is enormous, and it will give soft drinks companies a clear incentive to reduce the amount of sugar in drinks.

"When coupled with the Government's plan to reduce sugar in processed food, we could really see an improvement to our diets.

"But the Government can do more to give the next generation a better chance, by closing the loophole on junk food advertising on TV before the 9pm watershed. The UK has an epidemic on its hands, and needs to act now.''

Cancer Research UK estimates that a 20p-per-litre sugar tax could prevent 3.7 million cases of obesity over the next decade. 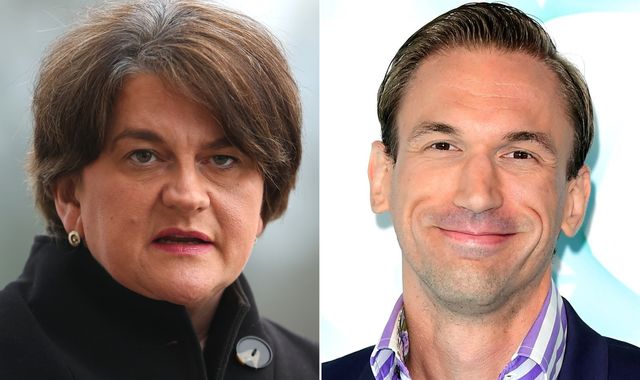 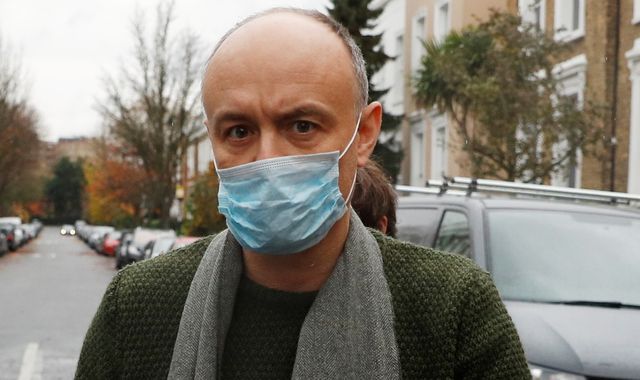 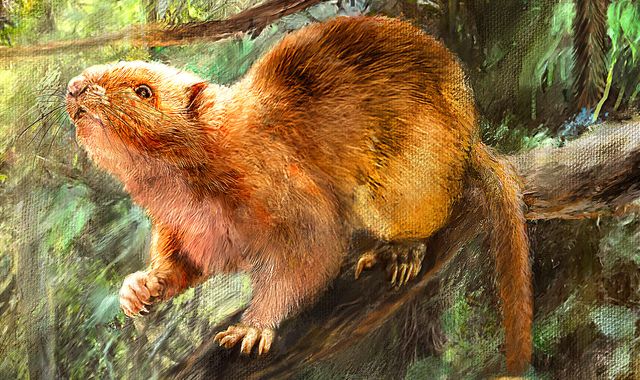