Two teenagers are in hospital with serious injuries after an early-hours crash on a coastal road.

Police were called to the scene of the collision at Cloch Road in Gourock, Inverclyde, at about 1am on Monday.

The 18 year-old man driving the car and his 19-year-old female passenger were taken by ambulance to Inverclyde Royal Hospital for treatment to serious injuries.

The road was closed for about nine hours to allow police investigations to be carried out.

Appealing for witnesses, Inspector Gillian Gardner said: "The investigation into the cause of the crash is continuing and I would urge anyone who witnessed it take place, or who saw the Ford Fiesta being driven in the local area shortly before the crash took place, to contact us.''

Greenock police office can be contacted on the 101 number. 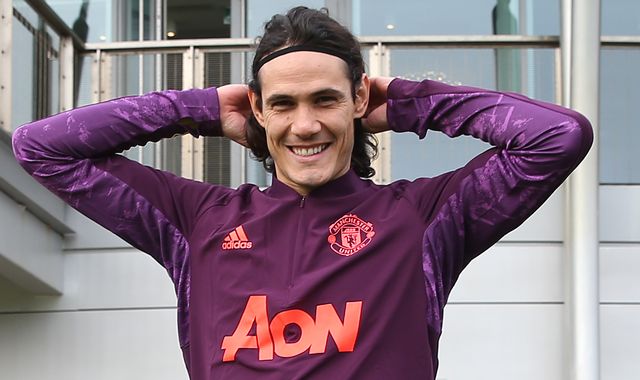