Theresa May Says 'No Compromise' On Trident

Theresa May will tell MPs not to gamble with the safety of British families ahead of a Commons vote on whether to renew the Trident nuclear deterrent.

MPs are set to vote tonight on renewal, which is estimated to cost around £40 billion, and Mrs May will tell them it would be "grossly irresponsible'' not to back Trident.

She will accuse anti-nuclear Jeremy Corbyn of "misplaced idealism'' as his Labour Party looks set to split on the issue, with the shadow cabinet calling for MPs to abstain but senior figures such as deputy leader Tom Watson and leadership candidate Owen Smith backing renewal.

Despite the opposition of the SNP and reportedly less than half of Labour MPs, the Government will expect to win the vote and proceed with renewing the submarine deterrent.

Mrs May will open the Commons debate and is expected to say "the nuclear threat has not gone away, if anything, it has increased''.

"It is impossible to say for certain that no extreme threats will emerge in the next 30 or 40 years to threaten our security and way of life,'' she will say.

"And it would be a gross irresponsibility to lose the ability to meet such threats by discarding the ultimate insurance against those risks in the future.

"Once nuclear weapons have been given up it is almost impossible to get them back - and the process of creating a new deterrent may take decades.

"We cannot compromise on our national security.

"We cannot outsource the grave responsibility we shoulder for keeping our people safe. And we cannot abandon our ultimate safeguard out of misplaced idealism.

"That would be a reckless gamble: a gamble that would enfeeble our allies and embolden our enemies. A gamble with the safety and security of families in Britain that we must never be prepared to take.''

Labour's shadow foreign secretary Emily Thornberry and shadow defence secretary Clive Lewis have insisted the Conservatives are holding the vote simply to "sow further divisions'' in Labour because renewal was already agreed in principle in 2007.

Mr Watson acknowledged the vote was "partisan political game-playing'' but described abstaining as an "abdication of responsibility'' as Labour splits came to the fore.

MPs will vote on a motion which states that "the UK's independent minimum credible nuclear deterrent, based on a continuous at sea deterrence posture, will remain essential to our security today as it has for over 60 years, and for as long as the global security situation demands, to deter the most extreme threats to our national security and way of life and that of our allies; and supports the decision to take the necessary steps required to maintain the current posture by replacing the current Vanguard class submarines with four successor submarines''.

The Tories committed in their 2015 general election manifesto to replacing the Vanguard class of submarine which carries Trident missiles with four new successor class boats.

The Government says the latest estimate puts the cost of the four successor submarines at £31 billion over 20 years with a #10 billion contingency - on average 20p in every #100 the state spends.

A renewed Trident programme will be operational until the 2060s. 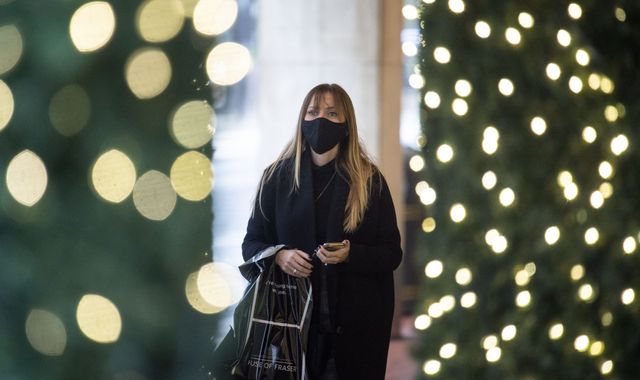 Coronavirus: 'Too early to say' how Britons will be able to celebrate Christmas, says cabinet minister 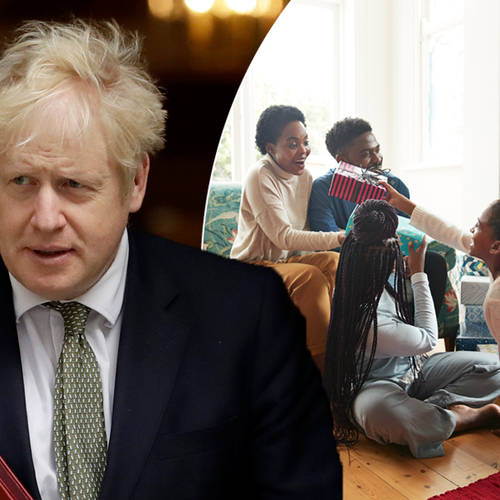 All of England 'could be under Tier 3 lockdown' by Christmas, experts warn