A cross-party group of politicians has said the UK can "stop the clock" on Brexit after a top European law officer said the country can unilaterally revoke its withdrawal from the EU.

Alyn Smith MEP, one of those who brought the case, said the opinion issued by a European Court of Justice (ECJ) advocate general shows that "we now have a roadmap out of the Brexit shambles".

The case was brought forward in February by a group of Scottish politicians - Labour MEPs Catherine Stihler and David Martin, Joanna Cherry MP and Alyn Smith MEP of the SNP, as well as Green MSPs Andy Wightman and Ross Greer, together with lawyer Jolyon Maugham QC, director of the Good Law Project.

In his opinion, published on Tuesday, European Court of Justice advocate general Manuel Campos Sanchez-Bordona said the UK can "unilaterally" revoke its withdrawal from the EU.

The opinion, which is not binding on the court, comes just a week after the case was heard at the ECJ following a referral from Scotland's highest civil court, the Court of Session.

A judgment by the court will take place at a later date.

Mr Smith said: "This is a huge win for us, and a huge step forward from the highest court in the business, and confirms what we have been hoping for: that the UK can indeed change its mind on Brexit and revoke Article 50, unilaterally.

"The Advocate General Opinion is not the final judgment, but the practice of the ECJ is that the judges tend to follow the Opinion so this is a major landmark.

"We now have a roadmap out of the Brexit shambles, a bright light has switched on above an 'EXIT' sign and the false choice being offered to MPs at Westminster - that it is Mrs May's disastrous deal or chaos - is shown for what it is, an abuse of Parliament.

"There are other options, and we can stop the clock."

Ms Stihler described it as a "landmark opinion" from the Advocate General.

She said: "He has made clear that the UK can stop the ticking clock of Brexit before it is too late.

"If judges accept his opinion, the UK will have the option of halting the process, and will be able to offer the chance to keep the best deal we have as a member of the EU through a People's Vote - rather than choosing between Theresa May's bad deal or a catastrophic no-deal scenario.

"I pay tribute to Andy Wightman for leading on this important issue, which the UK Government had tried to stymie at every turn. There is now light at the end of the tunnel."

Ms Cherry tweeted that the opinion is a "massive vindication" for those who brought the case, adding: "We are optimistic the full court will follow this ruling."

He said: "It's a very important moment, it makes the path to remain much easier.

"We know that if the Advocate General's opinion is followed we will know that we can keep all of the options and the special privileges that we enjoy as a member of the EU.

"It puts the decision about whether to remain into the hands of MPs, which is where it should be." 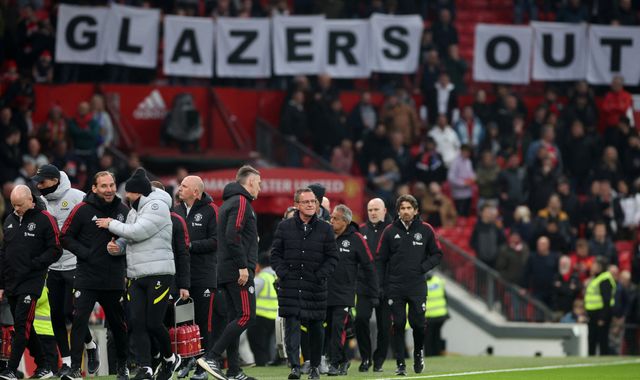 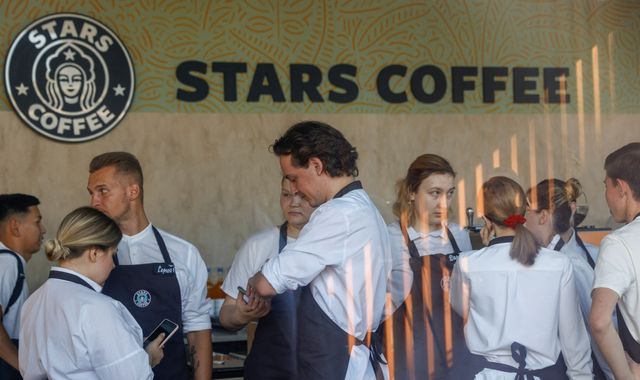