Reliability on ScotRail trains over April to June was the worst it had been for over two decades, with problems linked to the weather having soared by almost 350%.

Performance on reliability in the first quarter of 2018-19 was the lowest it had been for that three-month period since records began in 1997-98, according to national statistics.

Other figures also showed punctuality on train services had worsened, with ScotRail returning its worst figures for this quarter since 2005-06.

In April to June, 90.3% of trains arrived at their destination within five minutes of the planned time, the data showed.

Meanwhile 2.9% of all services were judged to have resulted in "significant disruption to at least some passengers" when cancellations and signifcant lateness were measured.

"Rail passengers across Scotland will rightly be wondering what else has to happen before SNP Transport Secretary Michael Matheson sorts this mess out."

He called on the Scottish Government to use an upcoming break in the ScotRail franchise agreement to "to take Scotland's railways back into public hands to ensure they work for the many, not the few".

Manuel Cortes of the TSSA union also hit out at the Scottish Government, saying: "This is what Scotland has to show for twenty years of privateering."

He too called for ScotRail to be returned to public ownership, saying: "After twenty years of National Express, First and Abellio lining their pockets Scottish commuters still can't rely on getting to work on time when they start their journey.

"Surely now Transport Secretary Michael Matheson must see that it is time to cancel Abellio's franchise agreement, using the break clause available to him, and return ScotRail to the public sector."

ScotRail Alliance managing director Alex Hynes said: "The fact that more than nine out of ten ScotRail trains met their punctuality target is encouraging, and a sign that the efforts we are making to improve the service our customers receive are paying off.

"But we know that there is more to do, and we share customers' frustrations when things go wrong. That's why Network Rail is investing billions of pounds in improved infrastructure and ScotRail is spending hundreds of millions of pounds on new and upgraded trains. It's all part of our plan to build the best railway Scotland has ever had." 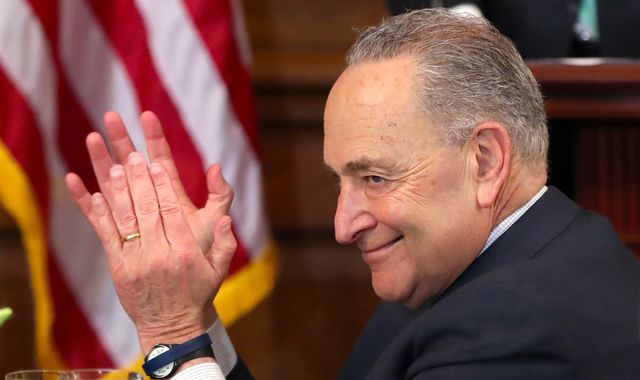