Gender identification changes proposed by the Scottish Government have been shelved to allow further consultation on the way trans people receive legal recognition.

The Scottish Government had planned to change legislation to remove the need for trans people to provide evidence - including medical records - that they have lived in their chosen gender for at least two years.

But despite holding a 16-week consultation last year, Social Security and Older People Secretary Shirley Anne-Somerville has announced a further delay to reforms.

Although she said the Scottish Government is committed to reforming the Gender Recognition Act, she added: "I am acutely aware of how divided opinion is on this issue and I want to proceed in a way that builds maximum consensus and allows valid concerns to be properly addressed.

"For that reason we will not introduce legislation to Parliament immediately.

"Instead, it is my intention to publish a draft Gender Recognition Scotland Bill later this year.

"The Bill will be formally introduced to Parliament only when there has been full consultation on the precise details contained within that draft Bill."

Ms Somerville said any new proposals are still likely to remove the need for applicants to provide medical evidence, but "the current requirements will be replaced by an alternative statutory process".

The Scottish Government will also consult on whether gender recognition certificates can be issued for people over 16, rather than 18 under the existing rules.

The current regulations were created after the European Court of Human Rights found that, in 2002, the UK was in breach of international rules for a lack of legal recognition for trans people.

In 2018, the Scottish Government held a 16-week public consultation on proposals to change the Act, including the proposal to remove a requirement for medical evidence.

More than 15,500 responses were received but less than half were from Scotland. Of those Scottish responses, 65% were in favour of reform.

Ms Somerville said the Government has a "duty" to address concerns that changes to gender identification will increase the risks faced by women and "the impact it will have on the provision and protection of single-sex or women-only spaces and services".

However, she said the Equality Act already allows for trans people to be excluded in certain circumstances "where that is proportionate and justifiable, including where a trans person has legal recognition" and the Act will not be affected in this regard.

"I have stated before, as has the First Minister, that I don't feel a conflict between my support for women's rights and for trans rights, but I know and I understand that many do," she said.

"That's not a new problem in Scottish or global society, nor is it a problem created by or the fault the trans community."

Colin Macfarlane, director of Stonewall Scotland, said: "The proposals outline the Government's intention to replace the current outdated, intrusive and medicalised process in favour of one that ensures trans people are respected.

"Any further delay will allow more fear and misinformation to spread and that will profoundly impact on trans people's quality of life in Scotland. Trans people have suffered for far too long from inequalities that can be easily removed."

"For every month this debate does not take place in this chamber it takes place outside and is subject to hyperbole and misinformation.

"If a draft bill will be ready later this year, the Scottish Government should run this second public consultation concurrently with the stage one process to give us a fighting chance of delivering reform in this parliament."

Patrick Harvie MSP, co-leader of the Scottish Greens, said: "In a Parliament where every single member stood for election on a manifesto promise to deliver this reform, it is vital that legislation is introduced in time so it can be completed before the parliament ends." 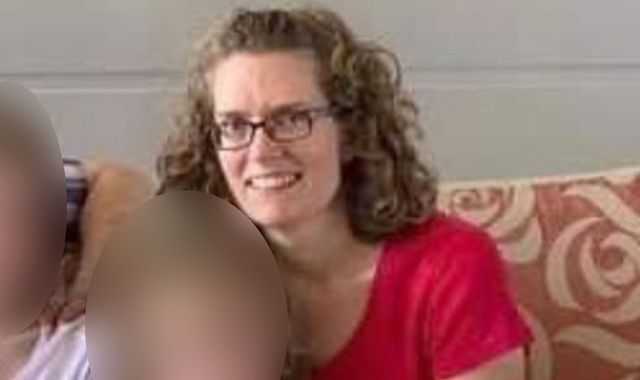